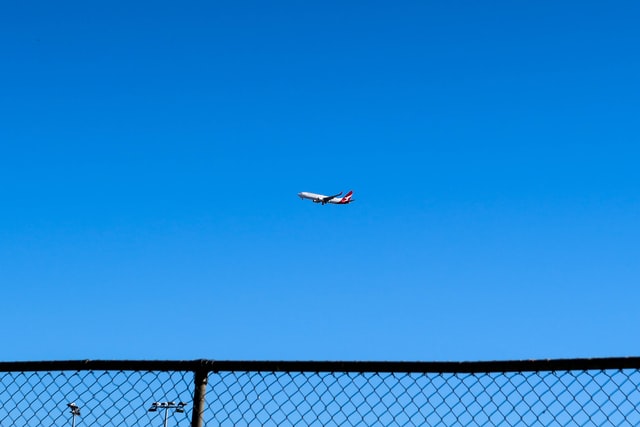 Australia Plans to Repatriate Citizens from Indonesia in mid-August

Around 780 Australians in Indonesia are scheduled to be repatriated in mid-August to avoid the COVID-19 crisis.

As reported in the Australian Financial Review newspaper on Saturday 31st July, Australia’s expatriate network in Indonesia has been busy working to determine who will be prioritised for repatriation as soon as possible on flights using Qantas Airlines.

“The flight is scheduled to depart from Denpasar on 18th August and is pending final approval. We will continue to pursue various means to repatriate Australians,” said an unnamed Australian Foreign Affairs and Trade Ministry spokesman.

The repatriation plan is good news for Australians in Indonesia because not all of them can afford to pay for the high fares set by airlines that continue to soar.

The process of repatriating Australians using Qantas flights is not free, however. They are asked to pay a fare of under AU$1,000 (approximately Rp10.6 million) for each passenger.

This price is still much cheaper than the fare set by Garuda Indonesia, which was initially around US$2,000, or Rp28 million, which then increased to US$5,000, or Rp72 million, per passenger. This forced the West Australian state government to cancel plans to repatriate its citizens from Indonesia.

Even now, according to reports, Garuda Indonesia has again increased the fare for chartered flights for one passenger to US$8,000 (approx. Rp115 million) per person.

Some Australians have even attempted to charter a boat from Lombok, West Nusa Tenggara to return from Indonesia because they are worried about the current pandemic. The travel time by sea from Kupang to Darwin, Australia is roughly 67 hours.