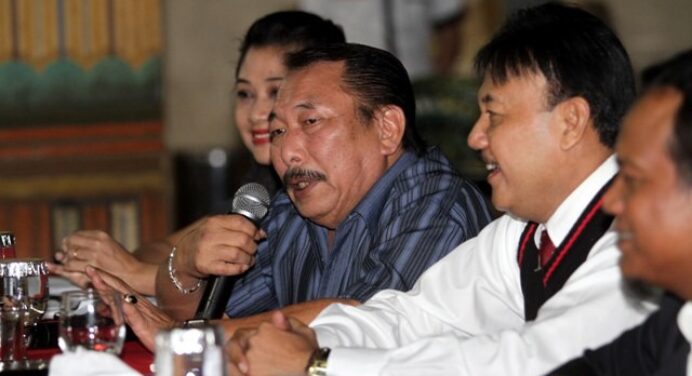 The businessman, who was known to be close to the figures in the era of the New Order and the late President Soeharto, died while being treated in Singapore.

Mr. Sumampow’s nephew reported that he had been sick for a few weeks.

“He was taken to Singapore a few weeks ago. Only a few months ago, he was still active,” he said.

It is not known when Mr. Sumampow’s funeral is to be held at this moment in time. Referring to Indo Kordsa’s financial status, Mr Sumampow still owned 23.92% of the company’s shares upon his death. He also served as President Commissioner of BRAM since 2007.

He was known as a property and entertainment entrepreneur due to his affiliation with Porkas (Gambling) during the New Order era.

As a property tycoon, Robby Sumampow’s business is branched out from Solo and Jakarta to resort and casino businesses on Christmas Island, Australia.

In Jakarta, Robby is the owner of the International Hailai Executive Club in Ancol.

Robby, who was born in Solo, on 9th November 1944, is also known as the owner of restaurants and entertainment as well as Hotel Amarelo and Akasia.