Come hell, high water (coming soon to an ankle-deep thoroughfare near you folks), global pandemics, lockdowns, and large-scale social restrictions, people will always need to chow down, preferably accompanied by a bottle of overpriced vino and some hot Netflix action.

However, with restaurants and warungs closed and ojeks being forbidden to carry passengers for much of this year, food deliveries have now become de rigueur.

On the field of battle, Go-Jek’s Go-Food and Grab’s GrabFood (who needs hyphens anyway?) have been slugging it out for market share and burning through eye-watering amounts of venture capital in the process. Indeed, online food deliveries across Southeast Asia as a whole were set to total some US$13 billion by the end of this year, and that prediction was made before the coronavirus hit the fan.

Both Go-Food and GrabFood have proved highly successful since their inception, primarily because, unlike previous failed business models such as Food Panda, these new services don’t require any fussy integration between their applications and Jakarta’s thousands of restaurants. Instead, drivers pay for food orders out of their own pockets and are subsequently reimbursed by customers upon delivery. It’s not a perfect system but, in general, it works pretty well and the model has developed to the point that literally thousands of restaurants have now uploaded their menus to these two competing applications.

Indeed, there may be a positive advantage to this new system for cafes and eateries that meet certain criteria. For example, my local pizza place, which, coincidentally enough, is called Pizza Place (what an imagination these people have) purveys some of the best pizzas I’ve ever eaten in Jakarta, however, the restaurant itself only seats about six people. Nevertheless, there is always a jostling, green-jacketed queue of Go/Grab drivers waiting at the counter.

Essentially then, smaller places in which there’s barely room to swing a very diminutive cat can grow their businesses almost entirely on the back of app-based deliveries and presumably save a packet on rent at the same time. Combine all of this with a pandemic that has seen food deliveries rise fivefold, then maybe things aren’t so bad for smaller players in the restaurant industry after all, especially if this really does represent a new normal. 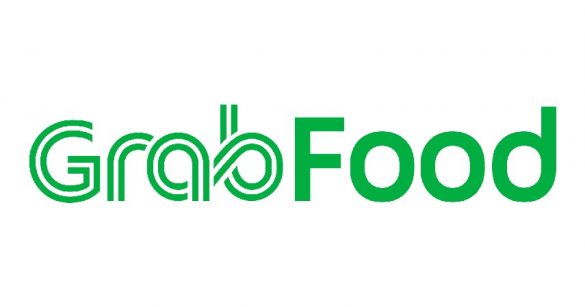 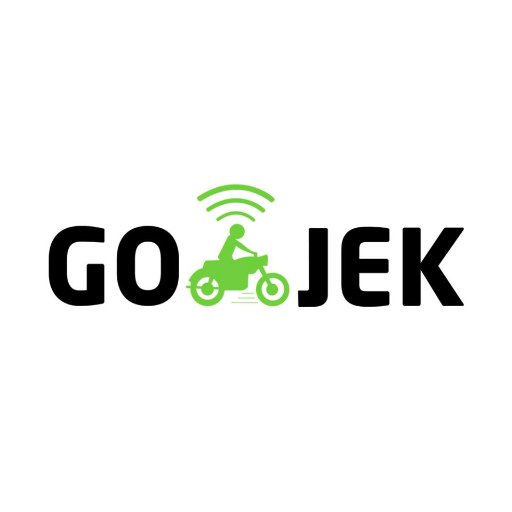 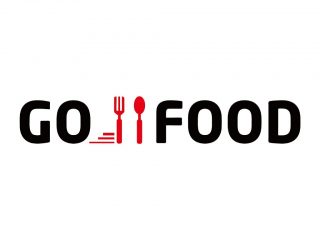 A vicious price war has been waged in recent years between the Grab and Go platforms though and thus it seems only prudent and proper to award your driver with a nice tip on top of the ludicrously low price that is stated within your application of choice. It should also be noted though that paying via OVO or via the applications’ online-payment systems can prove cheaper and more hygienic. It is also possible to order food for the drivers themselves, many of whom are suffering a tough time during the current economic apocalypse.

Customers should enjoy the current low delivery charges while they last though, as rumours of an impending Grab/Go-Jek merger abound as Go-Jek shareholders push for such a deal. The resulting monopoly would no doubt bring peace of mind to said shareholders, however, hungry stakeholders may beg to differ. Well, that’s late tech-monopoly capitalism for you.

How long either of these companies can survive individually is indeed a fair question. As already touched upon, they’ve been burning through venture capital at an alarming rate in an ongoing price war and god knows when the profits will ultimately start to roll in. Maybe the aforementioned merger will come to pass or, alternatively, one of these two firms may crash and burn and an untouchable business dodecahedron-a-corn will start to jack up the prices.

Grab is currently worth around US$14 billion while Go-Jek is worth around US$10 billion and presumably, at some point, these titans of the public highways will want to go public, however, long-term profitability will have to be a more solid proposition first. And food deliveries, along with the e-wallet model that has driven China’s mega-platform Alibaba into the stratosphere, are seen as key here.

In line with the new normal, contactless delivery are the new buzzwords and if you’re a cautious citizen then you can get your driver to place your food at a safe distance of two metres and leave the cash in an envelope like some clandestine drug drop. I’m not sure how effective such a delivery protocol will be, but probably an improvement on the Perspex screens that ojek drivers have now strapped to their backs for when they are actually carrying passengers and which, in terms of the transmission of known pathogens, are probably about as useful as a crocheted condom. So when your driver rocks up having ridden all the way from Bogor from the one restaurant in West Java that sells your favourite fried rice topped with fricasseed bats’ eyelids, either do the contactless-delivery thing or remember to mask up.

All this is assuming that your driver can find you in the first place, however. Things do seem to be improving of late and it is now comparatively rare for my temper to start to fray like the strap of an overused Grab helmet as my hapless food deliverer proves incapable of straying within a 1 km radius of my humble abode and phones up several times asking for directions. This, of course, despite having a state-of-the-art GPS app guiding him or her towards my ravenous cakehole. As I said though, lockdown and subsequent economic meltdown do seem to have sharpened those motor-scooter delivery skills as a huge groundswell of drivers battle for orders due to the carrying of passengers having been off-limits for weeks on end.

During the first of Jakarta’s semi-lockdowns, my significant other squeeze and I took the opportunity to have meals delivered from a different restaurant every day and were gratified by a very high hit rate of Indonesian treats that also included the odd foray into international cuisine. Apart from the odd rare misfire, such as the sambal that caused my teeth to start melting and my digestive tract to commence its own China Syndrome reactor-core meltdown, the Indonesian capital has genuinely proved to be an odyssey of budget culinary delights.

So, as the COVID-19 cases continue to spike alarmingly in Jakarta and as the rainy season also sweeps in with its attendant sicknesses, turning the capital into some latter-day Death in Venice scenario, I’d advise battening down the hatches, firing up your handsomely specced handset and getting your nosebag delivered for the time being. Stay safe.