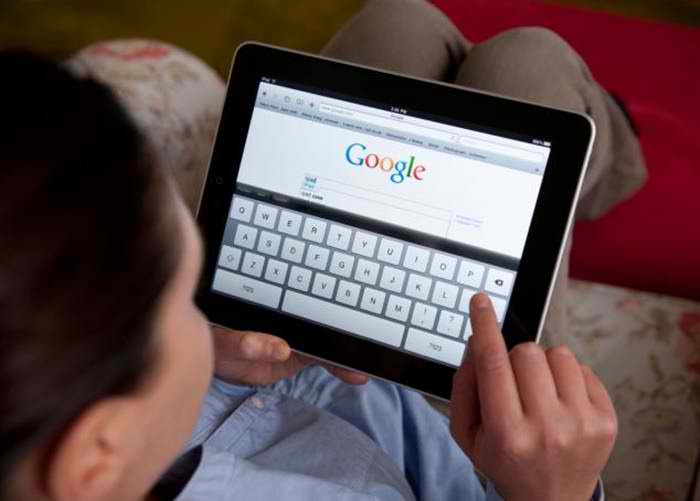 Javanese and Sundanese languages are now recognised on Google Translate, Google App and Gboard after the tech giant Google worked with native speakers of the local dialects to enhance its voice input feature.

Realising the growth of voice search usage in Indonesia, Google worked with students from Universitas Gadjah Mada (UGM), Sanata Dharma University in Yogyakarta and the Indonesian Education University (UPI) in Bandung to collect samples of conversation and commonly used phrases in Javanese and Sundanese language.

“In order for the internet to be more inclusive and more useful to many people, the language barrier needs to be addressed,” said Daan Van Esch, Technical Program Manager at Google, as quoted by the Jakarta Globe.

He added that the reason Google chose Javanese and Sundanese is because they are the two most used languages in the country after Bahasa Indonesia.

On Google Translate users can now translate both Javanese and Sundanese into different languages. The Google App can also recognise and understand voices in both languages, allowing users to find information using a voice search.

Likewise, users are now also able to turn Javanese and Sundanese voice input into text using the Gboard on Android.