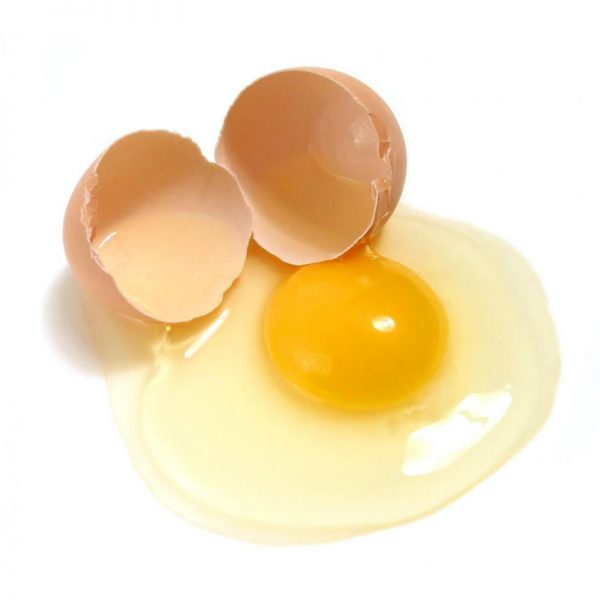 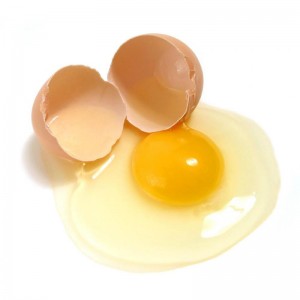 “There’s a new method of car theft,” a colleague breathlessly told me last week. “Thieves throw an egg at your windscreen when you’re driving. If you turn on the wipers and the water-spray, the egg mess completely covers your windscreen. You can’t see, so you stop and then the thieves come and rob you.”

When I questioned the veracity of this, another colleague chimed in, insisting it was true. She said Jakarta and Bogor are now being hit by a wave of car thefts involving egged windscreens, mostly targeting female drivers. She said motorists on the receiving end of an egg must not use the water-spray but should instead drive onward for a couple of kilometres and then stop somewhere safe and clean their windscreen.

Seriously? Are thieves really throwing eggs at windscreens in order to steal cars or valuables from inside them? I looked online and the first result I found was the following warning posted by the East Java Traffic Police on their Facebook page: “If you are driving at night and eggs are thrown at your windscreen, DO NOT operate the wipers/spray water/liquid of any kind. When egg is mixed with water it turns milky and blocks your vision up to 92.5%. You will be forced to stop on the side of the road and could be robbed. This is the latest method used by thieves. Simply turn on the wipers without water and carry on driving at a steady speed. Don’t panic or stop in the area.”

Well, if the warning is coming from police, it must be true, right? Wrong. It’s a silly hoax, first propagated online many years ago and still being perpetuated by gullible people. The warning from the East Java Traffic Police has received 1,500 ‘likes’ and hundreds of comments of gratitude.

If someone throws an egg on your windscreen, the wipers and water WILL wash it off. It won’t cause the ludicrously precise level of 92.5% blocked vision.

The egg warning has been repeated by online news media, which should know better than to report urban myths as fact. Indonesian police were first duped by the hoax in 2008, when National Police spokesman Inspector General Sisno Adiwinoto said that if drivers exited their car to clean an egged windscreen with a rag, thieves would come and steal valuables from the vehicle.

Sisno admitted that police had not actually received any official reports about this type of crime. Not one. But he still held a press conference to warn that using wipers to clear an egg stain would make windscreens opaque.

Many thefts go unreported in Indonesia because some police refuse to conduct an investigation unless the victim of the crime pays them a bribe. Yet in the case of egged windscreens, there never were any cases to report. It is possible that some criminals may be inspired to try the method described in the hoax, though it’s unlikely to work.

At least one enterprising company is offering to provide a special windscreen that protects against “egg hurling gangsters”.

Another bogus car theft warning spread online goes like this: “This has been happening in a couple of malls in Jakarta. Upon returning to your vehicle after shopping, you start reversing out of your parking space when you notice a large piece of piece of paper, some sort of advertising flyer, covering your rear windshield. So you get out of the car to remove the paper, at which point a carjacker will swoop and drive off in your car, or take your easily accessible bags, wallet, etc.”

Again, this just isn’t true. Imagine trying to steal a car – while the owner is present and capable of raising the alarm – from a shopping mall car park, where there are exit barriers and guards.

There’s no harm in advising motorists to always be wary of potential theft. But something is wrong if people, especially police and journalists, blindly believe hoaxes without bothering to investigate them. More broadly, it’s like believing that ghosts are real. It’s like believing that a man responsible for the abduction and torture of pro-democracy activists is the ideal sort of fellow to have running the country. Police and reporters should be educating the public, even encouraging critical thinking, rather than just blindly spreading lies.

At any rate, I’ll have egg on my own face next time I report something as a fact without bothering to check my sources.