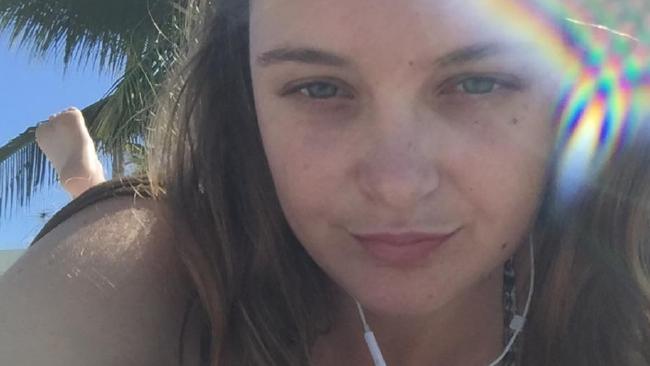 An Australian woman was killed in a motorcycle accident in Bali, Monday, Sept. 18, just days before the tourist was set to return to Australia for her wedding.

Sophia Martini, 27-years-old, was riding on a scooter driven by partner Steele Nugent through busy party district Kuta before the pair crashed, according to Australian media reports.

She was rushed to nearby Denpasar Hospital but died on arrival from massive blood losses caused by her injuries. Martini had been wearing a helmet.

Australia’s News has reported Martini’s mother has contacted Bali authorities in an effort to save Nugent from criminal charges. Nugent did not sustain injuries and was detained by Bali Police before returning to Australia late this week.

“The girl’s mother doesn’t want to make a case because both of them were about to get married,” Denpasar Traffic Police Chief Rahmawaty Ismail said, as reported by News.

“However, the suspect promised to return if the police call for a further investigation.”

Tourist injuries and deaths are common in Bali, with many visitors not wearing helmets and adequate protective clothing.

See: Drowning Death in Bali Reminds Visitors to be Safe