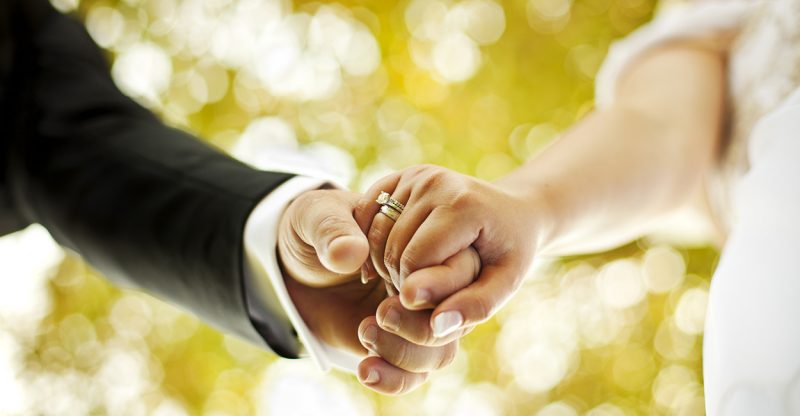 Companies in Indonesia can no longer prohibit employees from getting married after the Constitutional Court has ruled in favour of a petition protesting the policy.

Many companies in Indonesia are known to implement this restriction, which usually leads to cases in which one of the marriage-bound couple is forced to resign from their job. The justification for this policy, is that marriage between coworkers could disrupt the professional atmosphere and open the door to nepotism.

Companies have implemented this rule under the freedom to set their own “work agreement, company regulation or partnership cooperation,” granted by Article 153 of Law Number 13/2003 on Employment.

The use of this provision to prohibit marriage between employee was legally challenged by a group of eight employees in May who argued the sanctity of marriage should supersede any company policy. The court agreed, saying that the policy of preventing marriage is a violation of human rights and goes against the 1945 constitution.

“Marriage is a condition that cannot be planned nor circumvented, therefore making it into a condition through which the fulfilment of human rights can be overridden, in this case the right to work and the right to form a family, can not be accepted as a constitutionally legitimate reason in accordance with Article 28 of the 1945 Constitution,” Justice Aswanto wrote in his position in favour of the petition as quoted by Detik.

The ruling by the Constitutional Court has not been welcomed warmly by employers who say that it will only lead to new policies being introduced to get around the problems caused by the relationships. “They can still work in one company, but in different places. What if they see each other at home and see each other in the office? It will be complicated if they were fighting at home and at work they would be fighting again,” said PP Property Financial Director Indaryanto.