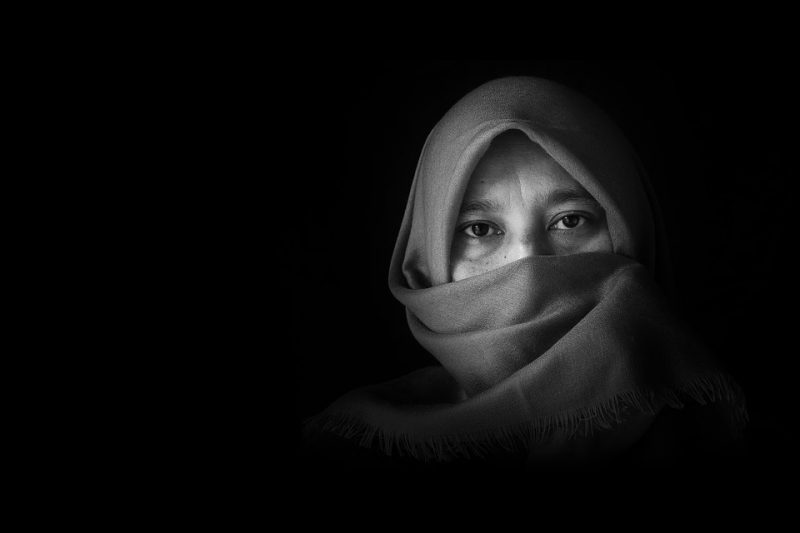 A woman in Aceh has sought hospital treatment after being publicly caned as a sharia court punishment for the crime of adultery.

The court in Aceh, the only Indonesian province which implements a strict sharia law, found 30-year-old Mazidah guilty of adultery after being charged with being in a private place in the presence of a man she was not married to.

The public punishment, which took place in the city of Lhokseumawe after Friday prayer last week, also saw the 34-year-old man Mazidah was with receive 100 lashes. There was also a public caning of a third offender accused of indecent behaviour against a minor, local media have reported.

While strict sharia law is in place across Aceh, it is the first time the city of Lhokseumawe has witnessed the public caning punishment since 2006. The punishment was watched by a crowd of local residents including children.

The punishment on Mazidah comes just months after the Aceh court publicly caned two gay men were found having sex after entering a private apartment room.

According to Jakarta-based Institute of Criminal Justice Reform, public canings are on the rise in Aceh, with 339 known public canings carried out last year.

Batam Encourages Foreigners to buy Property on the Island