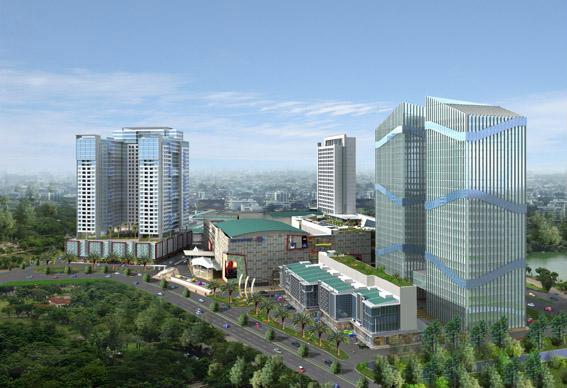 Growth in apartment sales in Tangerang city is rising following a shift in preferences of property buyers who are now looking to settle in Banten rather than Jakarta, an industry expert suggests.

Coldwell Banker Commercial Indonesia Vice President of Strategic Advisory, Dani Indra, said Tangerang is transforming into a city of “a thousand industries and a thousand services.”

“Tangerang city is the most densely-populated city in Banten province with 12,441 people per square kilometre. This figure does not include newcomers,” he said, as quoted by Tempo.co.

The growth of business and industry, as well as Soekarno-Hatta International Airport in Tangerang, has contributed to the rise in population and demand for vertical residential properties and apartments in the city.

The most appealing apartments for the newcomers, Dani said, are those that are ready for use.

See: The Prominence: Working in an Independent City