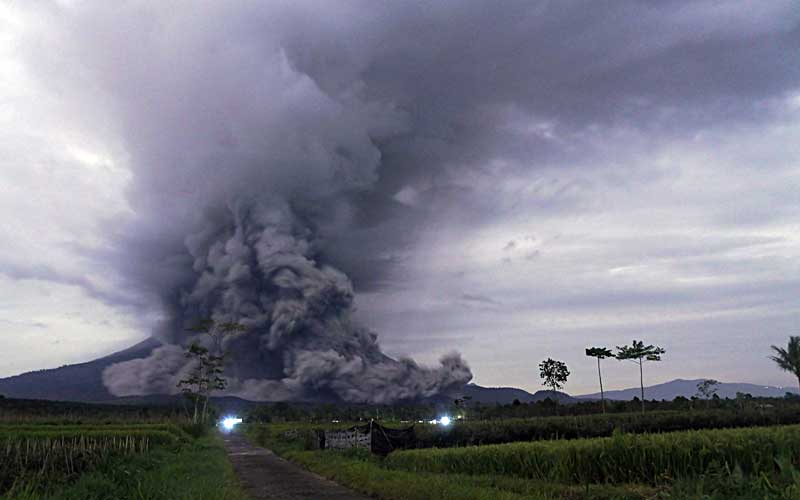 Liswanto said the ash column was seen to be white to grey with moderate to thick intensity to the south and southwest. The eruption was recorded on a seismograph with a maximum amplitude of 23 mm for 73 seconds.

“Any activities are not allowed within an 8 km radius from the crater or summit of Mount Semeru because it is vulnerable to the danger of throwing stones,” said Liswanto.

ITB volcanology expert, Mirzam Abdurachman, assessed that Semeru’s evacuation preparations this time were better than last year’s. The public can read natural signs and not underestimate them.

“As soon as there are signs of a volcano erupting, they are ready to evacuate immediately when the danger level is increasing. It is very good. So last year’s lessons, it seems, still make an impression on all of us,” he told BBC News Indonesia.

According to Abdurachman, the early warning system has also been running better than last year. Early warning is better understood by the public.

“The early warning system is getting more complete and people have received the information well,” he said.