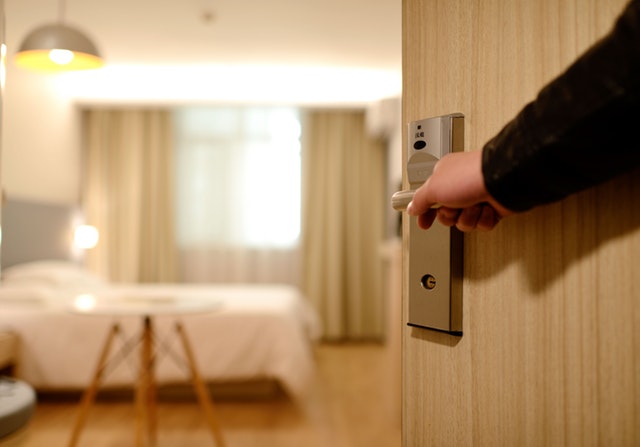 31-year-old Fauzi Firdaus was locked in a hotel room in Kuningan, South Jakarta, for hours by a couple who pretended that they wanted to buy a scooter that he had advertised on Instagram.

“The alleged perpetrators saw the post and contacted the victim and made an appointment to see him at the Rasuna Icon hotel, where they stayed,” Stefanus said as quoted by tribunnews.com.

After entering the room, Fauzi was allegedly threatened with a sharp weapon and tied up.

After more than 10 hours, he was untied and the alleged perpetrators asked him to hand over his ATM card and password.

After allegedly taking Fauzi’s money, the two left the hotel.

The victim then reported the case to the South Jakarta Police.

After conducting an investigation and checking the hotel’s CCTV cameras, the police found out the name of the man who had reserved the hotel room.

Both alleged perpetrators have been arrested.