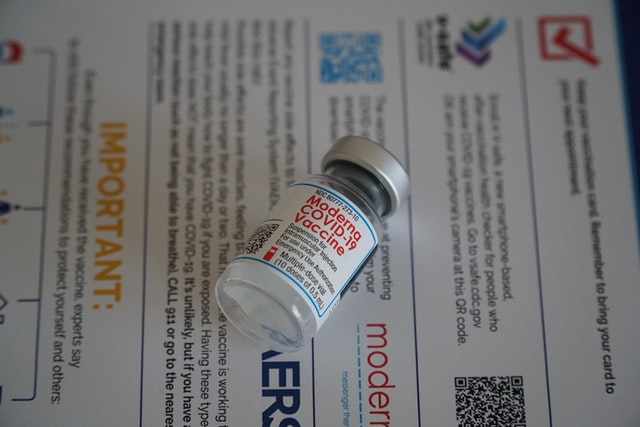 Indonesia to Get COVID-19 Vaccine Donation, Moderna Safe for Comorbid

Foreign Affairs Minister Retno Marsudi has said that Indonesia will receive three million doses of the Moderna vaccine from the USA.

“The issuance of an emergency use permit is being processed by BPOM. As additional information, tomorrow I will get a call from the American National Security Advisor, Jake Sullivan,” said Retno Marsudi in a press statement.

Retno said three million doses of the vaccine would be delivered immediately and it was likely that the donation of therapeutic drugs would be explored. However, the names of the vaccines and drugs to be given have not yet been announced.

Meanwhile, from Japan, the number of doses given was not as much as the US or the Netherlands. Japan, said Retno, provided 998,400 doses of the COVID-19 vaccine, which arrived Wednesday 1st July afternoon.

“The second shipment, based on information from Japan, will follow soon,” added Retno.

Finally, from the UK, Retno said the delivery time and the number of doses to be donated were still under discussion with British Foreign Secretary Dominic Raab.

The US previously stated that it would donate its excess stock of COVID-19 vaccines because the number of Americans who were successfully vaccinated was close to the target and the existing stock was deemed sufficient.

Furthermore, BPOM has issued an emergency use of authorization (UAE) permit for Moderna.

“We added one more type of COVID-19 vaccine that has received EUA from the BPOM, namely the Moderna vaccine,” said Head of the BPOM Penny Lukito.

Penny said Moderna is the first vaccine using the mRNA mechanism that has been granted an emergency use permit by BPOM. This vaccine will enter Indonesia through COVAX.

Based on the results of phase III clinical trials, Penny said the Moderna vaccine efficacy showed 94.1 percent in the 18-65-year age group and 86.4 percent in those over 65.

This vaccine is also said to provide a similar safety and efficacy profile in comorbid population groups, therefore, could be given to individuals with chronic lung disease, heart disease, severe obesity, diabetes, liver disease, and HIV.