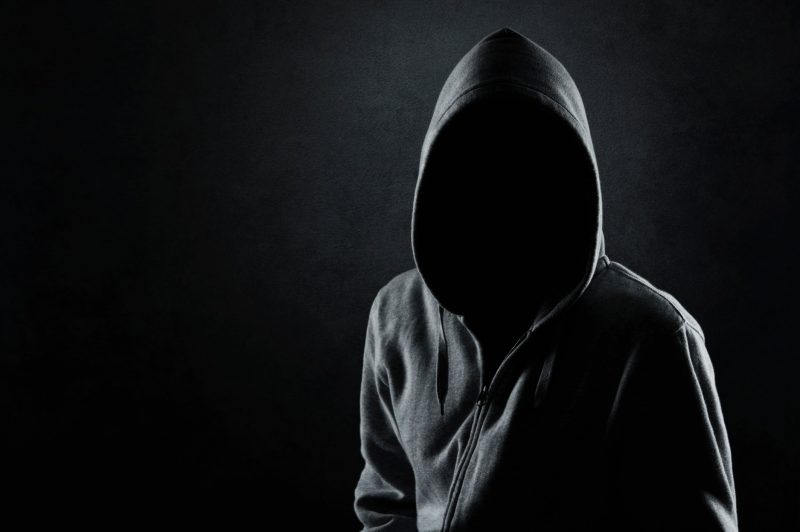 Why do so many Nigerians come to Indonesia?

Why not? Nigeria is the most populous country in Africa. We have about 180 million people. That’s the seventh biggest population in the world. You will find Nigerians all over the world. Indonesia suits us because our countries are very similar. We have a hot, tropical climate with a dry season and a rainy season. It’s just the same as here.

Are there any other similarities?

Nigeria is very rich in natural resources. We are one of the world’s biggest oil producers and we have the biggest natural gas reserves in Africa. I love my country, but many Nigerians are poor because the oil money is not shared. It’s similar to Indonesia, especially Papua, which has much natural wealth but its people are poor.

A difference is that Nigeria was colonized by the British, so English is our main language. Nigeria became independent in 1960 and then had coup d’états and a civil war, and now has problems with Islamic terrorists. Many of the [extremist group] Boko Haram are actually from other countries.

We do have bad traffic jams in Lagos, the capital of Nigeria, but maybe Jakarta is the king of bad traffic.

Do Indonesians know much about Nigeria?

No. But there are hundreds of Indonesians living and doing business in Nigeria. Their main business is Indomie, the Indonesian instant noodles. Indomie has the biggest noodle factory in Africa and it’s in Nigeria. Nigerians love Indomie; it’s the perfect food when you have no time to cook.

What brought you to Indonesia?

I came ten years ago. I have a trade business, buying textiles and making clothes, which I send to Africa. Most of the textile factories are in Bandung [West Java]. I deal directly with the factories for ordering clothes, rather than dealing with the traders in Tanah Abang [textile market in Jakarta]. That way, I get the best prices. It’s a good business because Nigeria doesn’t have big clothing factories.

How are you treated in Indonesia?

It’s sad that many Indonesians think badly of black people. They think we are all selling drugs or doing bad things. Indonesian children are brainwashed to not like Africans. Maybe Indonesians have a superstition that black skin is the devil, I don’t know. I wish people would not judge by nationality or skin colour. In every country, colour and religion, you will have good people and bad people.

When I’m on the street waiting for a taxi, sometimes the driver will slow down, but when I move to get into the taxi, he will drive away. This happens a lot, usually when it’s raining.

How do you go about getting a visa?

It’s expensive. If a Nigerian wants to work here, he has to spend at least US$3,000 to get a 12-month work visa, not including the official fees. I don’t do it myself through the Immigration offices or the Manpower Ministry. There are Indonesian agents we pay, and they do it all quickly for us. If we tried to do it ourselves, without paying the extra money through agents, the officials would keep telling us “come back next week” and always reject us.

When I arrive at the airport, I always have US$50 dollars inside my passport, even though I have the right visa. The official takes it quickly and stamps my passport. One time, I tried with just Rp.300,000 inside. The official asked for Rp.200,000 more, so of course I gave it to him. When you are spending US$10,000 on coming to Indonesia to do business, giving US$50 to the airport Immigration man is not a problem.

If you don’t give money, they will take you aside with the Arabs and threaten to deport you. Or they do a full body search and check everything in your bags, like they are looking for drugs. So you learn to just pay.

What do you think about corruption?

I understand why officials are corrupt. Their salaries are very small, so they need to make extra money. If they are fair, I don’t mind to pay small money. Any problem in Indonesia can be solved with money.

Why do Indonesians link Nigerians to drugs?

Nigeria is a big transit place for drugs. Most of the drug dealers in Indonesia are Indonesians, but if the dealer is a black man, they will show him in the media.

If you want to stop the drug problem in Indonesia, start at the top. Arrest the people who are in charge.

The big guys pay for protection, so only the small guys and the foreigners get arrested. You need money and connections to stay out of prison, and you must keep your mouth shut. Not like [Indonesian drug lord] Freddy Budiman. He told people how he was paying so much money to police, to the prison chiefs and to Customs, so they executed him to make him quiet.

When people get put in prison in Indonesia, there is nothing for them to do except take drugs, shabu-shabu [crystal meth), which they make in the prisons. You need to have money when you are in jail here and drugs is the only way to make money. So some guys become experts about the drug business while they are in prison. Then the business spreads.

Does Nigeria try to save its citizens on death row?

No. The Nigerian government does not want to interfere in Indonesia’s legal system. One of the Nigerians executed last week [on July 28] had an Indonesian wife, and she took his body back to Nigeria for burial. She will stay in Nigeria.

Do people ever ask you about drugs?

I have Indonesian men, friends, coming up to me, asking what are the best drugs for making them strong and big; to make their woman happy. You know, sex. I never use that sort of thing. I tell them, stop smoking and stop eating so much sugar. All the drinks here are full of sugar. It’s not good for you. It makes you weak.

How do you deal with the bureaucracy here, for taxes and export permits?

I pay taxes in Nigeria. In Indonesia, I don’t pay tax. I pay agents to take care of everything. They go to the offices, talk to the right people, give them money, so I can do my business. It’s corrupt, just like Nigeria. So it’s very easy for Nigerians to do business here.

Do you think you will stay another ten years in Indonesia?

I’m not sure. I like living here and doing business here. I would like to be married. Some Nigerians here marry Indonesian women. If I could meet the right one, maybe I would. But I will probably eventually retire to Nigeria and get married. There’s no place like home.

*James did not want to use his real name or photo for this interview, given some of the ‘sensitive’ content.