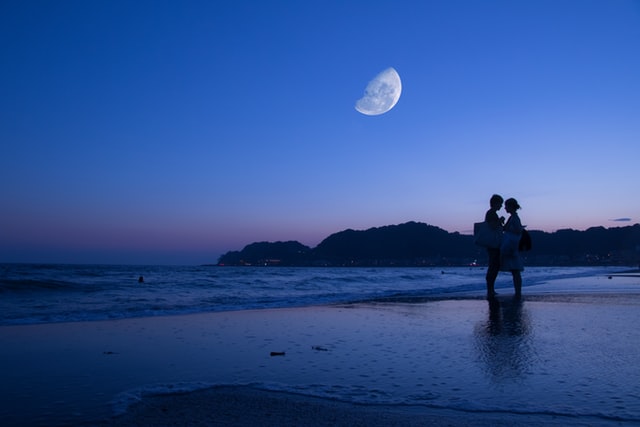 A video of a foreign couple having sex allegedly filmed on Pererenan beach, Mengwi, Bali has been circulating online.

This 2:30 minute video, including a watermark stating “Pererenan Beach”, was shot at night.

The clip was taken by a resident who initially thought the couple were anglers partaking in a spot of night fishing. The voice of the person taking the video can be clearly heard speaking Balinese.

The head of the Pererenan village, Nyoman Sumartana, said that he was coordinating with the police to track down the source of the video. He also admitted that he was not sure if the location in the video was actually on Pererenan beach.

According to him, security in the coastal area is quite good, including the supervision of the area he coordinates with local security and the police.