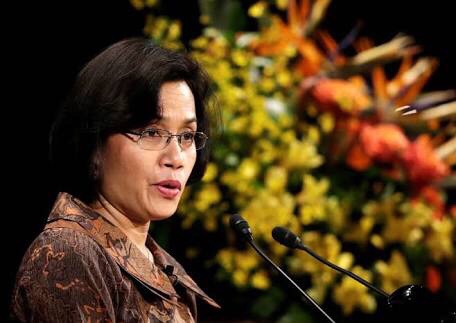 Indonesia Finance Minister Sri Mulyani said that the government is seeking urgent investments to finance their ambitious infrastructure projects, but fears that ethnic hostility in the country may put off potential investors.

At the start of his presidency, Joko Widodo had planned 247 projects worth around Rp. 4,800 trillion to be developed by 2019. However, as of June 2017, only five of the 247 projects have been completed and another 130 under construction, leaving the government under pressure and in desperate need of foreign investment.

“I really don’t care if you come to Indonesia in the form of project finance or bond. We will try all to be able to attract,” Sri Mulyani told Nikkei Asian Review.

The government has admitted it would only be able to finance around 40 percent of the 247 infrastructure projects and have been relying on private participation to fund the remaining 60 percent. It has offered some of its large-scale projects, like the expansion of the Kualanamu airport in Sumatra to the private sector, but is pursuing more foreign investors through capital markets and government bonds.

However, the minister is concerned that the ethnic tension, particularly against the Chinese minority, which has been brewing in the country in the last few months and further intensified recently by a controversial remark by the newly inaugurated Jakarta governor, could scare off investors that have shown interest in investing in Indonesia.

“We are not a conflict country. We are not a violent country. The track record of Indonesia in terms of respecting the sanctity of contracts is very, very strong. So I will encourage all parties not to be discouraged, confused or afraid of investing in Indonesia,” said Sri Mulyani, as quoted by SCMP.

The minister stressed that the hostility against ethnic minorities is the work of, “…[a] few people who think Indonesia can just become a homogenous type of people.”

Concerns about ethnic hostility have resurfaced in Indonesia after new Jakarta governor Anies Baswedan gave a speech that included a declaration suggesting that pribumis [ethnically native Indonesians] should retake control of the Muslim-majority country from colonial forces.