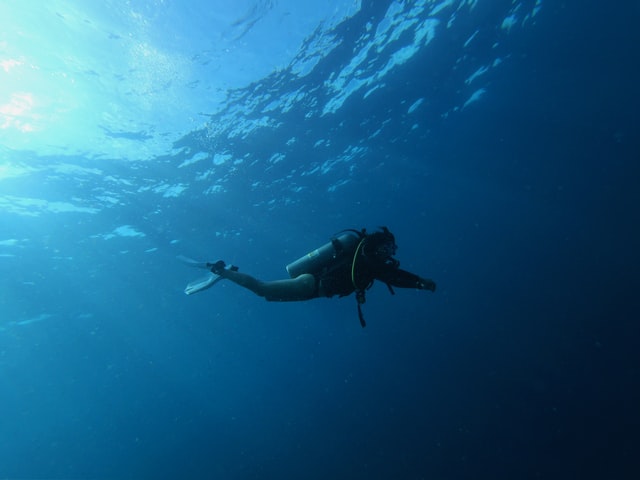 A foreign citizen from the Czech Republic, with the initials VZ, has been deported by the Team of the Intelligence and Immigration Enforcement Section of the Class II Immigration Office of TPI Singaraja, Bali.

She was found to be working as a freelance diving instructor in Bali.

The woman, born in Jindrichuv Hradec in 1990, was removed from Indonesia.

“The person concerned was doing activities as a freelance diving instructor in Tulamben, Karangasem, which is not in accordance with her residence permit,” said the Head of the Regional Office of the Law and Human Rights Ministry of Bali, Jamaruli Manihuruk.

The foreigner had a B211A stay permit which was valid until 20th March 2021. She committed an immigration violation in accordance with article 75 paragraph (1) of law number 6 of 2011 concerning immigration. Due to the violation, administrative immigration measures were taken and she was deported.

The departure of the foreigner was carried out on Saturday, 20th March 2021 at 9:40pm via Soekarno-Hatta International Airport on Turkish Airlines flight TK 57 with the final destination being Prague, Czech.

“It is hoped that this immigration administrative action will serve as a concrete form of immigration law enforcement in the working area of ??TPI Singaraja Class II Immigration Office,” hoped Jamaruli.