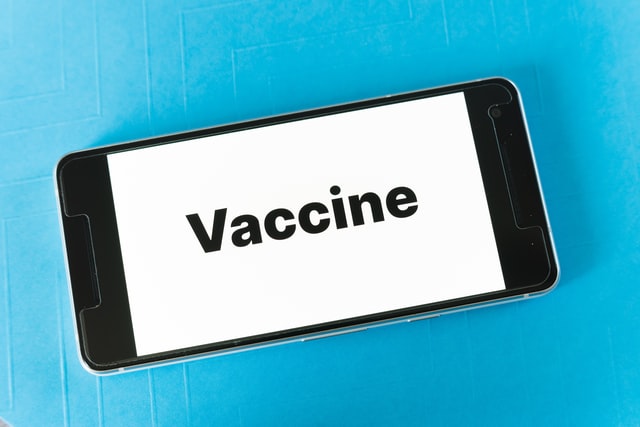 As many as 23 elderly Norwegian citizens who received the COVID-19 vaccine made by Pfizer-BioNTech have died soon after.

Of those deaths, 13 of them are believed to have died from vaccine side effects.

The Norwegian Drug Administration (NMA) said autopsy results on 13 bodies indicated that common side effects of the COVID-19 vaccine were thought to have contributed to severe reactions in frail elderly people, whom were aged 80 years and over. These common side effects include fever and nausea.

“For those with the most severe weakness, even relatively mild side effects of the vaccine can have serious consequences,” said the Norwegian Institute of Public Health.

NMA Medical Director, Steinar Madsen, said along with these 13 deaths, nine cases of serious side effects and seven cases of less serious side effects had been recorded. He also said, “It may be a coincidence, but we aren’t sure. There is no certain connection between these deaths and the vaccine,” to the British Medical Journal.

Norway began running a vaccination program last month, right after the Pfizer-BioNTech vaccine was approved by the European Medicines Agency (EMA). Nearly 33,000 people have received a dose in the country, according to UK-based OurWorldInData data.