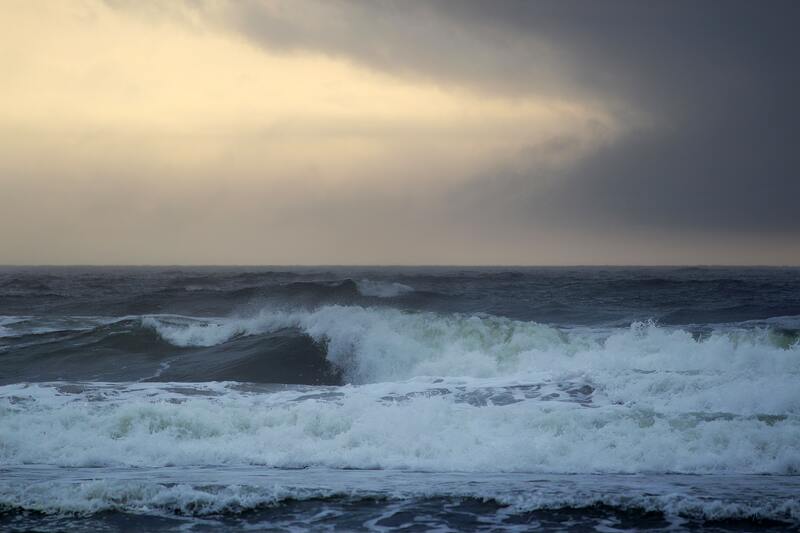 The Meteorology, Climatology, and Geophysics Agency (BMKG) has issued a warning for high waves potentially reaching six metres in the South Indian Ocean around Banten and Central Java from Wednesday 28th December to Thursday 29th December 2022.

The highest wind speeds have been recorded in the North Natuna Sea, Java Sea, southern waters of Java, Flores Sea, Banda Sea, and in the waters of the Sermata Islands-Tanimbar Islands and the Arafura Sea.

There is a possibility that high waves with lower wave heights will appear in other parts of Indonesian waters, as well.

BMKG predicts that the volume of the waves will potentially increase as high as 1.25 to 2.5 metres in:

The same phenomenon also has the potential to take place in:

A higher volume of waves of 2.5 to 4 metres has the potential to occur in:

BMKG warned people who live in coastal areas to be more aware and to stay safe.

“We remind the people who live and work around the coastal areas potentially affected by the high waves to be more aware,” wrote the BMKG.