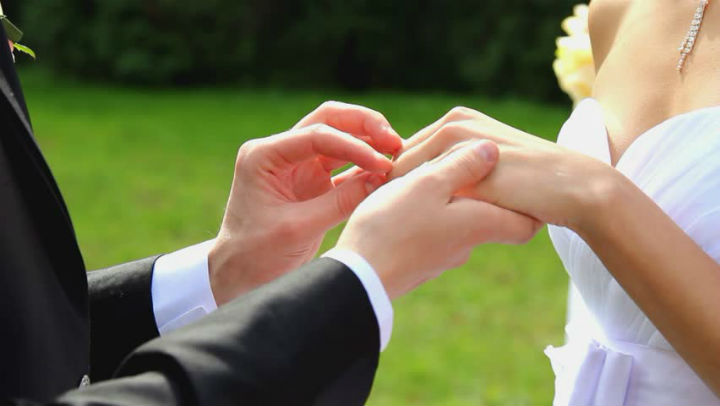 PerCa Indonesia, an organisation advocating for greater rights for marriages involving Indonesian citizens and foreign nationals living in the country, have announced the issuance of a circular letter regarding the Implementing Guidelines for Marital Agreement Registration from the General Director of Population and Civil Registration Agency, following a decree from the Constitutional Court.

The decree will give Indonesian national-foreign citizen married couples a clearer understanding of where they stand before the law.

Farida’s talk, on the ‘Material Rights of International Marriage Actors Post-Constitutional Court’s Decree,’ was organised by the General Directorate of General Law Administration at the ministry. The decree is considered a win for PerCa Indonesia’s efforts in striving for international marriage equality.

The organisation has conducted a number of studies, facilitated discussions and advocated for many parties, particularly fighting for a change to property ownership laws. Currently, non-citizens are not permitted to own property in their name.

Since forming in 2008, PerCa Indonesia has been conducting various study, discussion and advocation with many parties regarding the importance to fight for Indonesian nationality due to international marriage in order to be available to have property ownerships in Indonesia.

PerCa Indonesia supported members like Farida in a Material Test appeal in front of the Constitutional Court in June, 2015, while also providing expert and factual witness throughout the August to September 2015 trial period.

PerCa Indonesia received the result from Constitutional Court decision in which the panel of judges granted the Material Test Number 69/PU-13/2015, regarding the Marital Agreement, on October 2016.

Following Tuesday’s announcement, PerCa Indonesia and members like Farida will continue to advocate for couples. The groups has now set sights on discussing reforms with the Population and Civil Registration Agency, the General Law Administration and notary associations to encourage the implementation of the decree and ease the registration of marriages.

PerCa Indonesia wasted no time after the result was released last week, making the announcement during the General Law Administration seminar at Bidakara Hotel in Jakarta.

See: Dating In Indonesian: Here’s What Foreigners Need To Know