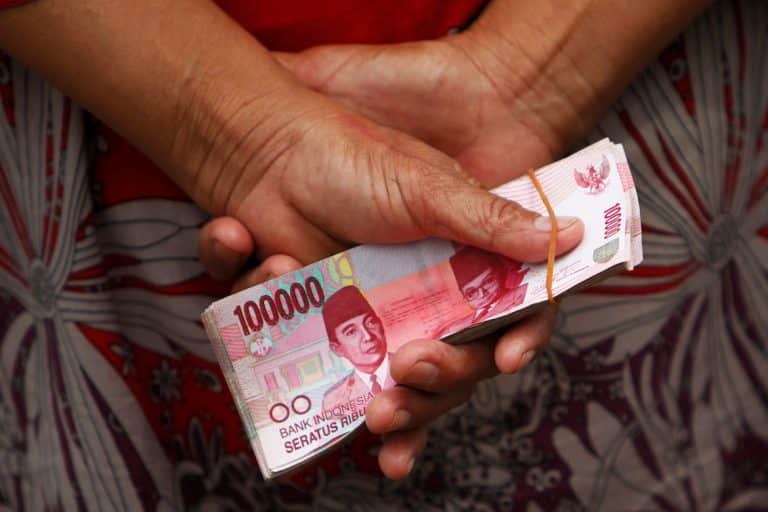 A fraud case reported by an Australian couple that was tricked by a money changer on Jalan Padma Utara, Legian, Kuta, Badung has yet to conclude.

As a result of the case, the Bali Police are taking firm action against a number of illegal money changers in the area.

The head of public relations of the Bali Police, Police Chief Commissioner Stefanus Satake Bayu Setianto, confirmed on Monday 18th July 2022 that the existence of such money changers is enough to worry the public and visitors. The image of Bali as a world tourist destination may also be affected.

“We are coordinating and conveying to the Denpasar Police and Kuta Police to continue monitoring and controlling illegal money changers,” he said.

Previously, the Bali police together with Municipal Police and administrators of the traditional villages in Kuta also conducted joint inspections. As a result, a number of illegal money changers in the Kuta area were found and immediately closed.

During the inspections, it was found that there were 16 money-changing businesses in the Kuta area of Badung.

However, it is suspected that there are still quite a large number of illegal money changers still operating. This makes it necessary to carry out further supervision by the relevant authorities.

For this reason, Setianto appealed to the public and tourists to only exchange their money at an official money changer.

“We urge both the public and tourists to exchange money at official places,” he concluded.