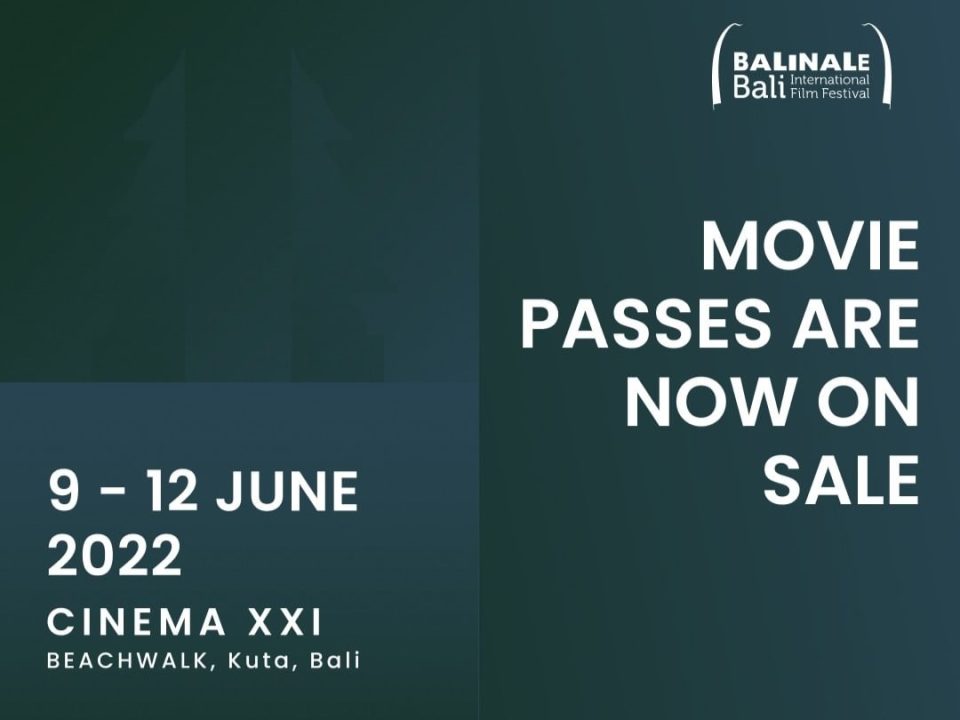 The Bali International Film Festival, also known locally as Balinale, this year will be held at Cinema XXI Beachwalk, Kuta, between 9-12th June 2022.

Balinale will present a programme of long and short films, documentaries, and docu-dramas as films that are presented on cinema screens and available for streaming.

The founder and Executive Director of Balinale, Deborah Gabinetti, said that most of the films that will be screened at Balinale are newly released and many will be world premieres, Asian premieres, and Indonesian premiere, from global and local producers.

“This year’s Balinale will continue to follow its long tradition of presenting independent films with a variety of genres, styles, and languages,” she said.

The mission of the Balinale festival is to promote independent cinema and showcase the best of Indonesian films, which are increasingly gaining global recognition at international film festivals such as the Locarno Film Festival, Toronto, the Red Sea Festival in Saudi Arabia, Busan in South Korea, and Seattle.

“There is a new spirit that is more focussed and very clear from film makers throughout Indonesia. I think the global film industry should see all the positive achievements of the Indonesian film industry,” noted Gabinetti.

Fasting: From Health to Happiness