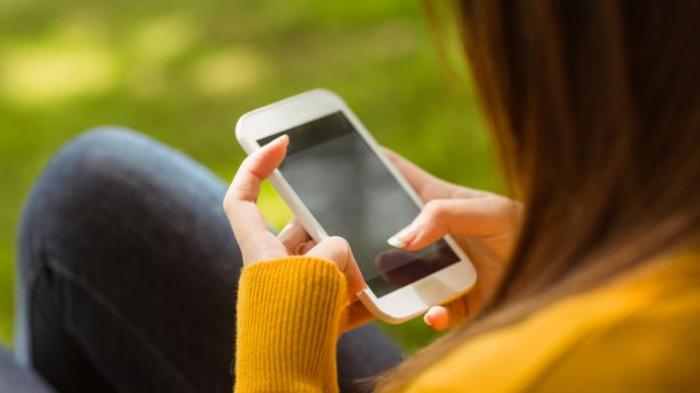 The Parisada Hindu Dharma Indonesia (PHDI), the country’s leading authority on Hinduism, is appealing to authorities to enforce telecommunications providers to suspend home broadband and 4G internet services from 6am on March 17, which is the Balinese Hindu New Year and “Day of Silence,” known as Nyepi.

The group is is calling on the country’s Ministry of Communication and Information Technology (Kominfo) to implement the shutdown. Some of Bali’s highest ranking officials have already thrown their support behind the anti-internet appeal including the island’s governor and top police inspector.

The idea behind the proposed internet ban is to reportedly discourage too much selfie taking among tourists and residents who don’t adhere to the holiday, said PHDI Chariman I Gusti Ngurah Sudiana.

“Those who take selfies and want to upload them to social media, automatically could not,” he told Tribune Bali.

“(Therefore) we have asked that the Ministry of Communication and Information Technology stop internet service in the Bali area only during Nyepi.”

Similar calls were made last year, but internet and 4G services remained switched on.

The island’s major telecom providers have said they will comply with any decree issued by the government to suspend services but no official order has yet been issued.