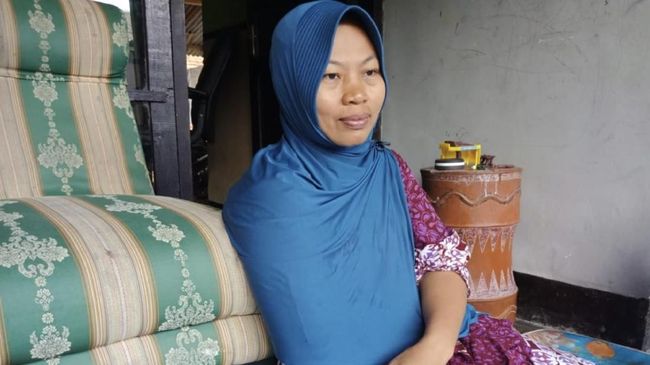 An Indonesian woman who exposed her cheating boss via social media, Baiq Nuril Maknun, has been handed a prison sentence by the Indonesian Supreme Court or Mahkamah Agung (MA).

Her appeal was reportedly rejected as she had failed to produce any new evidence about the case. Baiq was found guilty of spreading indecent material and has been ordered to serve for a 6 month jail term and pay a Rp500million fine.

“Her judicial review was rejected because her crime has been legally and convincingly proven,” said a court spokesman, Abdullah. The case can be traced back to 2012, when Baiq recorded the principal of the school she was working at with discussing graphic sexual details about his affair with another colleague.

Baiq’s co-workers had encouraged her to expose the recordings, which she did. Charges against Baiq were initially cleared by a local court in Lombok, where the school is located, but a top court reversed the decision and charged her with violating electronic and information laws.

President Joko Widodo has stated that while he did not wish to comment on the court’s ruling, he would discuss the case with the Law and Human Rights Minister, Attorney General, and the Coordinating Minister for Political, Legal, and Security Affairs in advance if Baiq applies for an amnesty.

“I don’t want to comment on MA’s ruling, because it’s the judicial domain. If I later receive [the pardon request], then it’ll be under my authority,” the president remarked.