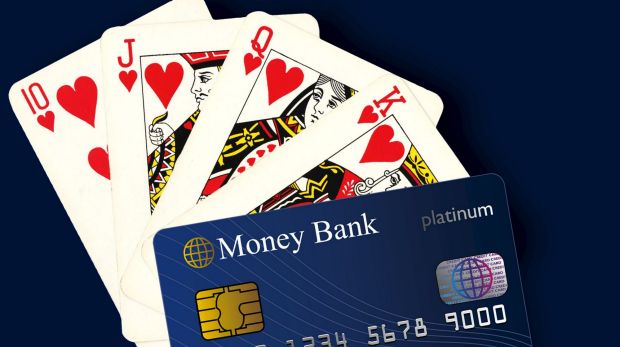 A 66-year-old man from Perth got involved in a card game gambling scam in Bali in October last year and lost $200,000 over three months after also travelling to Johor in Malaysia and Manila in the Philippines.

The man was first approached and befriended by a middle-aged woman while walking to the Discovery Shopping Mall in Kuta.

After spending two days together, the woman invited him to meet her sister who she said was moving to Perth on a nurse exchange program and wanted some local information. He was then taken to a villa outside of Kuta where there was a supposedly wealthy businessman who liked to gamble. He was enticed into playing a card game and initially won $2,000 over a few hands without having to put in his own money.

After a few winning hands, a suitcase purported to contain $80,000 was produced and the victim was duped into putting up $57,000 of his own money. The game continued in Johor, Malaysia where he was persuaded to invest another $50,000 as the stakes in the game rose.

The game then moves on to Manila in the Philippines in January this year where the victim invests a further $100,000 of his own money believing he has a guaranteed prospect of winning about $200,000 as well as getting all his money back.

After handing over the final payment to two members of the gang at a fast food store in Manila, they disappeared on the pretext of going to the toilet and the man has had no contact from them since.

Consumer Protection acting commissioner Penny Lipscombe is warning tourists of these scams that are still happening all over Southeast Asia:

“We strongly advise anyone going overseas not to get involved in these games, as tempting as the proposition may be at the time. The perpetrators are professional criminals so they won’t take no for an answer and put enormous pressure on their victims to take part.”

“Once the game begins and money is invested, the victim thinks they have no choice but to play along as the stakes get higher.”

“These fraudsters who are preying on unsuspecting tourists are probably part of an international organised crime gang so they are not the type of people anyone wants to get involved with, and victims could also be putting their safety at risk.”

The Derawan Islands Made Easy