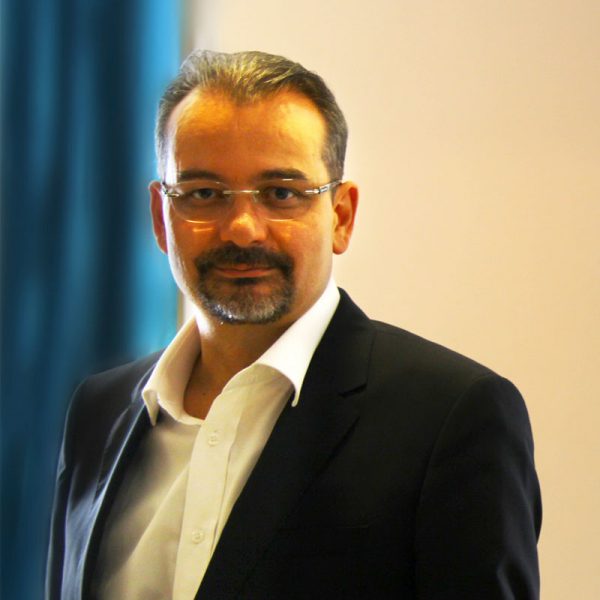 Meet Norbert Vas, an Austrian ex-smoker and the man behind non-smoking hotels in Jakarta. 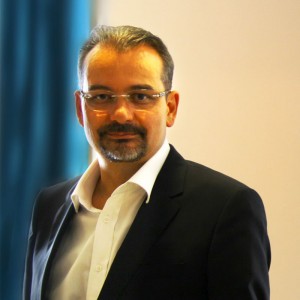 What prompted you to move to Indonesia?
14 years ago, in 2000, I moved for my first job here; this was with the Shangri-La Hotel in Surabaya. I was born and raised in Vienna, Austria but have lived more than half of my life abroad.

What’s your history with smoking?
I guess my story is pretty average and usual; as a kid I started trying my mother’s cigarettes when she was not around, I have no idea why. Maybe I was adventurous and the fact that it was forbidden made it seem attractive. At 16, the legal age for smoking in Austria, I bought my first pack and since then have been smoking at least a pack a day for 29 years. I loved it from the beginning, maybe the first few cigarettes had a bad taste, but as far as I remember I liked it right away.

What made you quit smoking? How did you do it?
Many reasons, but what really got the ball rolling was when my best friend gave me Allen Carr’s book Stop Smoking Now . I read it in two days and it worked wonders for me, making quitting not only easy but even enjoyable.

Did you turn to other vices to take your mind off the stress of quitting?
No, I quit cold turkey. Simultaneously I started going to the gym religiously and I think that might have helped.

Do you ever feel the urge to regress to smoking?
No, not at all. I now feel it was so silly and I was just stupid. I cannot understand how I ever fell for this. It’s a bit like the fashion of the 70s; we thought we looked so cool with our bell pants and long hair and now when I look at old pictures from this era I just laugh and am kind of embarrassed for ever having looked like this.

How did your family and friends react to your smoking and to your quitting?
My mother, father and brothers are all smokers – they are jealous but happy for me. My wife, friends and work colleagues are all dedicated non-smokers and they applaud my success.

Are there changes you have felt since quitting; physiologically or otherwise?
Many. First of all it’s the feeling of freedom that sets in as you never have to worry about having enough cigarettes at home or having to find a smoking corner somewhere in an airport after a long flight. Then your mood brightens, and after a few weeks, you start feeling more energetic. Looks-wise one improves too; better skin complexion, whiter teeth, cleaner and firmer finger nails – changes come slowly but are noticeable.

How do you feel about living in a country with one of the highest number of smokers?
Unfortunately, as many ex-smokers, I have become very sensitive to smoke. I cannot explain why but to me it just stinks so badly and makes me nauseous. I also think it is very sad that the poorest and least educated people are the ones most likely to fall into the trap and become slaves to tobacco companies that make a fortune by killing people.

How is Jakarta’s smoking culture different to ones in Austria and your other postings?
I think elsewhere smokers tend to be more considerate and discrete. Here  in Indonesia nobody cares and lights up whenever and wherever. Being a hotelier I can attest that the amount of damage left behind by smokers in our hotels here is about fourfold of what I experienced in the West.

You are VP of Archipelago International that manages many hotels like Aston, NEO, Fave and others. How did you come to this position?
I met the founder of the company years ago when we were still very young and was immediately convinced that this company will be immensely successful given the approach, creativity and value set, so I joined with enthusiasm,  leaving a career with global big players like Mandarin Oriental and Intercontinental behind me and never looked back. We now operate 75 hotels, all of which are successful, and have more than 100 coming. Is it true that Hotel NEO in Jakarta is 100% smoke-free? Do you worry about competing hotels that do not employ this policy?
Yes. Our newest baby, Hotel NEO, which already operates eight branches and has 20 more in the pipeline, is Indonesia’s first 100% non -smoking hotel chain. It just makes economic sense; of course there are travellers who disapprove of it and then go elsewhere, but the group of people who choose NEO because of its no-smoking policy is larger and is also growing fast while smokers are a slowly disappearing breed. Hotel NEO’s brand image and personality is just geared towards hipper, trendier, more active and successful people; and let’s be honest – no offense intended – smoking is a thing of the past and while it was once considered elegant and fashionable, it is now an activity more often associated with the lower classes and less successful people.

What do you think of the ongoing vaporizer trend?
One has to realize that smoking has nothing to do with enjoyment, taste or relaxation; it simply is a substance addiction, nothing else. I have seen vaporizers that deliver flavour but are completely nicotine free, so in this case, why not? But I do not think they are here to stay and will be a success because the reason why people smoke, although they do not realise it, is the little nicotine monster living inside asking to be fed.

Do you have any messages to those who are trying to quit?
Read Allen Carr’s book, watch yourself and your thoughts and realise how you are actually lying to yourself when you say things like “I like the taste” or “It relaxes me”. Just get to terms with the fact that you have a substance addiction but do not be embarrassed or defensive about it; it is not your fault. Millions fell for the trap laid out by big tobacco marketing and then fight back with anger. Tell the tobacco industry that you are not easily manipulated and learn to see and enjoy withdrawal symptoms for what they actually are – the first steps to freedom.