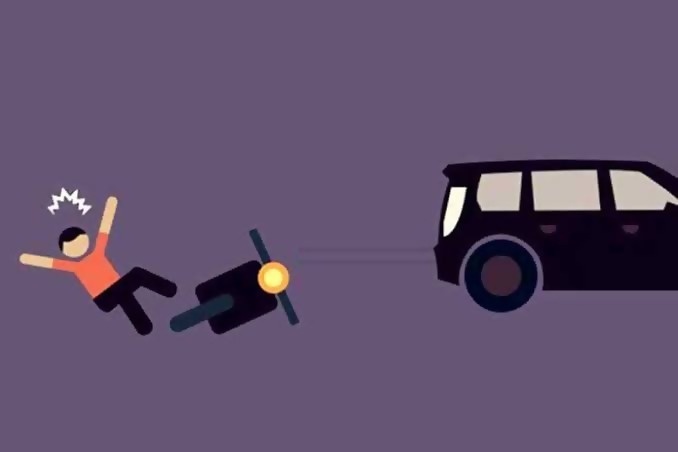 An Australian woman, identified as Susan Leslie O’Brien, was arrested by Bali’s Jembrana regency police after driving a car without licence. She had also hit a motorbike, killing the rider.

According to the police, the accident took place in the Denpasar-Gilimanuk area. The 19-year-old motorcycle rider, who hailed from Banyuwangi, East Java, succumbed to his injuries at the scene.

Chief of the Jembrana Traffic Police, Yoga Widyatmoko, stated that O’Brien had attempted to overtake a truck when her car collided with Rizqi’s motorcycle.

“The driver wasn’t being careful enough when she was trying to overtake the truck, which resulted in this accident,” Yoga added. He also confirmed that O’Brien did not carry a license with her.

The police officially declared her a suspect for vehicular manslaughter yesterday. Under Indonesia’s 2009 Traffic Law, O’Brien faces a maximum of six years imprisonment and a maximum fine of Rp12million (US$842).