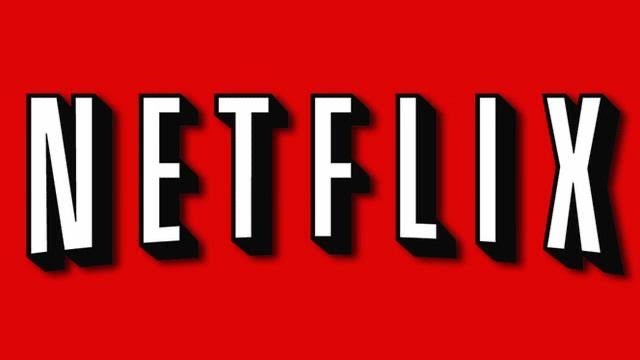 Netflix, the paid-for entertainment streaming site from the United States.

Netflix, the paid-for entertainment streaming site from the United States, has answered the assessment of the Indonesian Consumer Institution Foundation (YLKI) to ask the Ministry of Communications and Informatics (Kemkominfo) to block its negative content in Indonesia.

According to YLKI, some Netflix shows contain pornographic elements, issues of ethnic, religious, racial, and intergroup divisions, as well as violations on the norms of morality.

Netflix Communication Manager, Kooswardini Wulandari, stated that Netflix is an on-demand service that allows consumers to choose a membership and decide what to watch. “Our services include rating guides and episode synopsis to help members make choices based on information about what is right for them and their families,” said Kooswardini.

Accordingly, Netflix has provided surveillance and limitation features when it comes to the things that YLKI alluded to. Not only that, Netflix also gave full control to parents with PIN features, so they can monitor their children’s viewing habits.
Although it is quite strict in terms of filtering the content, YLKI still assesses Kemkominfo should provide firmness to instantly block negative content on Netflix.

The Indonesian police force is also waiting for recommendations from Kemkominfo because as law enforcement, the police admitted that they could not solely act as the ministry acts as a policy maker.

Task Executor of the Bureau Chief of Public Relations in the Ministry of Communication and Informatics, Ferdinandus Setu, has heard of YLKI’s complaint “but Netflix should already know the obligation to have a filtering mechanism related to negative elements. Otherwise, Kemkominfo can act firmly to block their services entirely in Indonesia.”