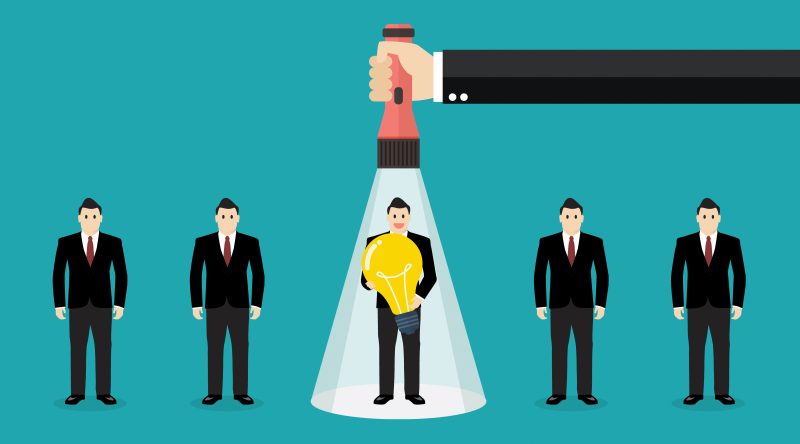 Over the past two decades, Indonesia has added 40 million people to its population. The country’s demographic dividend is often touted as one of its major strengths and a magnet for foreign investors.

Indonesia has a fast-growing middle class, estimated to be around 50 million today and projected to increase to well over 100 million by 2045. The nation’s economic expansion over the past decade has been driven by domestic consumption on the back of the expanding middle class. However, the country cannot rely wholly on domestic consumption if it is to keep expanding its economy and raise living standards.

Currently there is a mismatch between Indonesian imports and exports. Imports are driven by finished products needed by middle-income consumers while exports are mainly made up of commodities whose prices fluctuate with global demand and supply.

There have been no or very few investments in high-tech manufacturing over the past few years. A review of 200 large investments in Indonesia over the past five years showed none were tech-based or value-add. This is a concern and it points to a fundamental challenge for the government and the country as a whole. One of the main reasons why high-tech manufacturing investments are not in Indonesia is the country’s huge talent deficit.

In a survey on people issues conducted by The Boston Consulting Group and the World Federation of People Management Associations, senior executives cited managing talent and developing leadership as the two most critical challenges facing Indonesia. The lack of middle management talent is hindering investments and the ability of companies to expand. By 2020, a 40 percent to 60 percent gap between the demand for middle managers and the supply will have developed.

The talent deficit is accentuated by the Indonesian economy’s structural realignment from over reliance on agriculture and natural resources to services. According to the report, the services sector has risen from 36 percent of GDP in 2010 to 41 percent of GDP in 2015. By 2020, 55 percent of jobs will be administrative or managerial and Indonesia is not producing sufficient graduates to fill these positions.

The irony is that Indonesia has more than 1,000 colleges and universities. However, the country produces only 30,000 engineers per year, a 40 percent shortfall. This figure will rise to 70 percent by 2025.

Is better education the answer?

He is active in crafting internet governance regulations and with McKinsey & Co. has been involved in a number of nationwide projects. His dream, however, is to be an entrepreneur and utilising the digital economy to further Indonesia’s education system.

“McKinsey is often regarded as a school for budding CEOs,” he notes in an interview with the Indonesian Economic Forum. “A number of start-up founders are McKinsey alumni including Sheryl Sandberg and Nadiem Makarim. I too have aspirations to start my own company and there are ample opportunities to do so.”

As often is the case, Yuza’s personal experience has shaped his views on how Indonesia can revamp its education system and produce the talent the nation needs so desperately. He dropped out of a national school in grade 4 because “they forced me to memorise the text and sit for multiple choice exams.”

He switched to a school that offered the International Baccalaureate (IB) program where he was able to pursue his interest and explore new areas. Unfortunately, the IB program is only available at elite schools in Indonesia, including international schools.

“Students who go to international and elite schools have a higher chance of going to top ranked universities, obtaining prestigious scholarships and finding great paying jobs,” notes the avid polo player. “This increases inequality and widens the social gap, so we have to solve this problem.”

Adopting greater use of technology in education is one solution. There are already a number of initiatives such as “Ruang Guru” (the teachers’ space) that are trying to address the problem but as Yuza notes, such initiatives cannot replace the entire education system. “It will take many years to revamp the curriculum and bring it up to international standards.”

But the question is whether the country’s education system is being held back by politics given the country’s multi-party coalition government where ministries are farmed out to different parties?

Yuza believes that no matter who the next president of Indonesia may be, education and talent development will be a top priority. In his view, even if Prabowo Subianto had won the last presidential elections, his policies would not have been radically different from those of President Joko Widodo.

“Looking back at 2014, the programs proposed by the two candidates were quite similar. Prabowo would have also embarked on a major infrastructure program and it’s the same with developing human talent. “It is an idea whose time has come.”

Yuza believes that Indonesia needs to democratise and deregulate its education system if it wants to produce sufficient top-quality graduates. Public schools must adopt international curricula and attract top talent into the industry while the private sector must be able to play a bigger role.

“If you ask people enough ‘whys’, it comes down to education and I believe there is enough room in the private sector to shake-up the education system in the country,” he notes.

The best indicator of the quality of Indonesia’s education system is whether the country’s elites send their children to public schools. Currently, that is clearly not the case.

Created by Students for Students