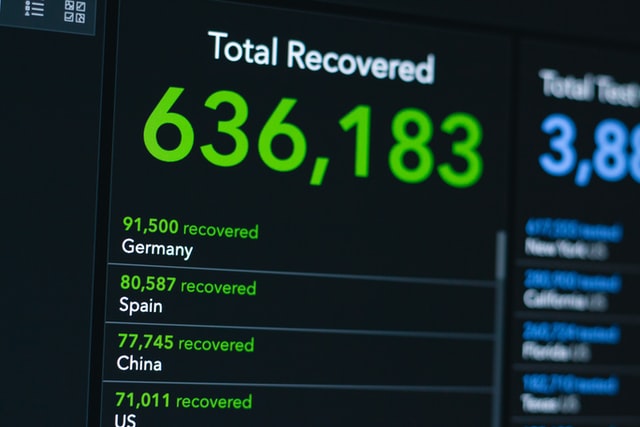 COVID-19 cases in Indonesia have not seen any signs of abating, with the addition of new confirmed cases getting higher.

Daily updates of confirmed COVID-19 cases in Indonesia are released and updated by the Task Force for Handling COVID-19.  Official data shows that over January 2021 9-13,000 new cases were added daily.

Based on data from Worldometer released on 31st January, Indonesia’s active cases – the number of people who test positive for COVID-19 – totalled 175,095 after adding 12,001 new cases on the last day of the month.

Distrust of the Indonesian government’s COVID-19 data has been a recurring issue since the outbreak reached the country last March. A report released by Our World in Data proposes a different estimate of the real numbers of daily cases.

This site sources data from Imperial College London (ICL), estimating the true number of COVID-19 infections for 193 countries and regions.

“Not all COVID-19 infections are reported”

Global testing capacity has improved substantially but both the percentage of cases that are detected and the proportion of infections that are symptomatic is likely to be highly variable by country and over time. Here our model is calibrated to reported deaths on the basis of our country-specific IFR,” says the MRC Centre for Global Infectious Disease Analysis, Imperial College London website.

A chart citing estimates for Indonesia presents data up to 18th January 2021. Based on the estimates of the chart, it suggests the true number of daily new infections in Indonesia based on four of the most prominent models: Imperial College London (ICL), the Institute for Health Metrics and Evaluation (IHME), Youyang Gu (YYG), and The London School of Hygiene and Tropical Medicine (LSHTM).  The number of confirmed cases in government data is also shown to compare.

Referring to India, which is already heading to herd immunity in many cities and regions, saw a peak of estimated real numbers in last August with the “upper” range at 790,328. India has gradually flattened the curve up to January 2021.

Hypothetically, if these numbers are real, then Indonesia is potentially heading towards the peak of COVID-19 and eventually towards herd immunity soon. This assumption is also considering the country’s population, demographics, age, population density, etc.

The discrepancy between the government’s official data and the estimates by external sources differ due to how the numbers are collected. The Indonesian government figures are based on new positive tests reported that day, whereas the data on the chart is estimates based on a range of measures.

“Our estimates do not include either the indirect effect of the virus upon a health system (e.g. excess deaths due to reduced availability of other health services). Nor do we incorporate the wider social and economic implications of the virus or control measures,” continued on the site.