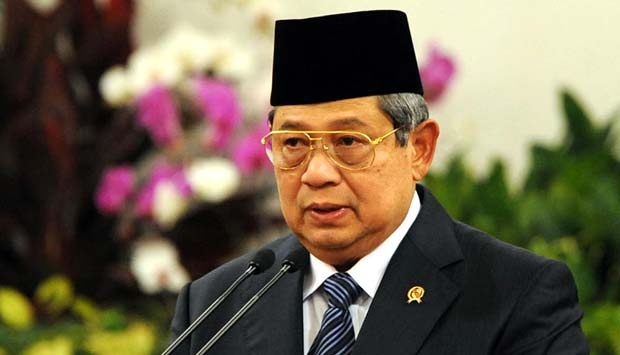 Setting the stage for a re-run of Indonesia’s 2014 election, former president Susilo Bambang Yudhoyono said on Monday he would support an opposition leader to challenge President Joko Widodo in polls due next year.

Indonesians are due to vote for members of parliament and the president in April, but tensions are already mounting because candidates for the presidency have until August 10 to register with the election commission.

“We came here with one understanding that Mr Prabowo is our presidential candidate,” Yudhoyono told a news conference after meeting Prabowo Subianto, head of the Gerindra party and a former armed forces general who was narrowly defeated by Widodo in the last election.

Widodo, a former furniture businessman and the first president to come from outside the political or military establishment, is expected to seek another five-year term. A quietly spoken reformer, he has enjoyed strong popularity.

Regional elections held last month showed that candidates who favoured Widodo were ahead in three provinces of Java island, home to more than half of the population.

Prabowo, who has criticised the government on welfare issues and its ties with Beijing, told the news conference with Yudhoyono that he would hold meetings in coming days to decide on his running mate for the vice-presidency.

His campaign for the presidency in 2014 was dogged by accusations of human rights abuses during his days as a top general, in particular during unrest that brought down his former father-in-law and long-serving autocrat, Suharto, in 1998.

Yudhoyono, also a former army general who served as president from 2004 to 2014, has had a shaky relationship with his successor, Widodo.

Last year he accused government agencies of illegally tapping his phone and sabotaging his son’s chance in an election for Jakarta governor. Widodo’s government denied the charges.

Violent Brawl Between Australians in Bali Caught on Camera