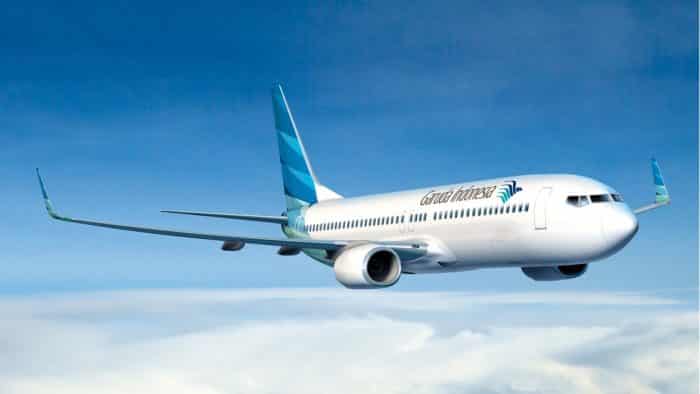 Coordinating Minister for Maritime Affairs and Investment Luhut Binsar Pandjaitan has commented on the government still allowing foreigners to enter Indonesia during the Emergency PPKM period.

The arrival of foreigners has drawn public protests with Indonesians seeing this as unfair.

Luhut explained that all foreigners entering Indonesia must meet strict requirements. First, they must show a vaccination card as proof that they have received the full dose of a COVID-19 vaccine.

Luhut added that the procedure for accepting foreign nationals has been applied in many countries around the world. The quarantine period varies from country to country.

“We see from the results of the study from countries that we think are quite good, thus we give them eight days to quarantine. So actually, there is nothing strange. If someone just talks, they don’t understand the problem,” Luhut commented.

Member of the House of Representatives Commission IX Netty Prasetiyani criticised the government for still allowing entry. Netty said that the Emergency PPKM would not guarantee the cessation of COVID-19 transmission if regulations were implemented half-heartedly.

For this reason, Netty has asked the government to be firm in preventing the entry of foreigners who risk becoming a source of transmission.

“If there is a tightening of policy, its implementation must be applied fairly and thoroughly to residents and migrants, in areas that are affected by the rules or not,” she stated.

Netty quoted the opinion of the Indonesian Doctors Association (IDI) which said that the spike of cases in Indonesia was caused by new variants from abroad. Therefore, she said, it was not enough to fight the virus by simply showing vaccine certification and a negative PCR test result as a flight requirement.

“There is no guarantee that during the trip there will be no transmission. Shouldn’t it be better if the entrance of foreign workers to Indonesia is closed to prevent the spread of a new variant of the virus?” Netty said.

Previously, Stakeholder Relations Manager of Angkasa Pura I Iwan Risdianto confirmed that 20 foreign workers from China arrived at Sultan Hasanuddin International Airport on Saturday 3rd July at 8:10pm WITA by boarding a Citilink QG-426 aircraft from Jakarta. They are believed to work at PT Huadi Nickel, building a smelter in Bantaeng.

Upon arrival at the airport, they were immediately collected by the company. The foreign workers have been quarantined and underwent a PCR swab examination in Jakarta.