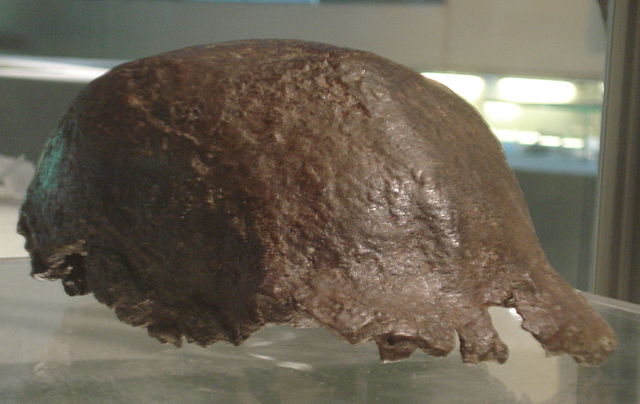 The Indonesian government is demanding artworks, natural historical objects, and complete collections back from the Netherlands.

A Dutch newspaper has reported that a list has been sent to the Education, Culture, and Science Ministry in July. The objects on the list have been designated as looted art by Indonesia, thus the country is now demanding them be returned.

It is not only individual masterpieces involved in the petition, but also entire collections, such as the Dubois collection that is exhibited in Leiden’s Naturalis Museum. The collection consists of about 40,000 fossils.

The masterpiece is a skull of the so-called Java man.L, excavated in 1891 by the Dutch researcher Eugène Dubois. The skull was of crucial scientific importance in researching human evolution.

Indonesia also wants the reins of Diponegoro’s horse sent back to the country. Diponegoro led a Javanese revolt against Dutch colonial rule.

The Lombok Treasure is also on the list. According to the Rijksmuseum, most of it was returned in 1977 but Indonesia says the museum in Leiden still holds precious stones and gold and silver jewellery.

A commission will determine whether the items on the list are defined as looted objects. The ministry has confirmed that it has received a request for restitution from Indonesia.

An independent committee will now review the list of requests. It must be determined per object whether it has actually been robbed.

Naturalis has told the Dutch media that it will cooperate. A spokesperson for the museum pointed to the importance of some objects for science, stating “It’s about balancing everything properly.”