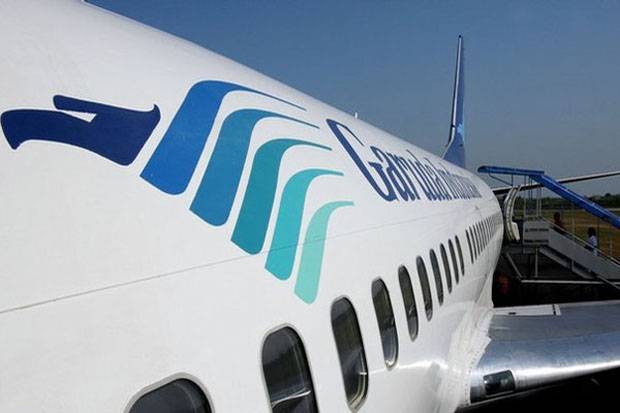 National carrier Garuda Indonesia is offering discounts of between 15 and 20 percent to its passengers.

With this offer, the airline, which also operates low-cost carrier Citilink, is eyeing millennials who love to travel.

“We want to accommodate economy class customers by giving them value for their money,” said Garuda Indonesia domestic commerce director Nina Sulistyowati in Jakarta as reported by kontan.co.id on Tuesday.

The basic economy class tickets would utilise unoccupied seats on every flight, particularly those served by ATR 72-600 and Bombardier CRJ 1000 planes, Nina added.

The occupancy rate of flights is usually between 70 and 80 percent.

“On each flight, only 12 tickets will be offered to passengers who didn’t pre-order tickets,” Nina said, adding that basic economy class ticket holders would not get services like priority check in, priority baggage and lounge access.

Garuda Indonesia president director Pahala N Mansury said the offer would not overlap with those of Citilink because the flight routes were different.