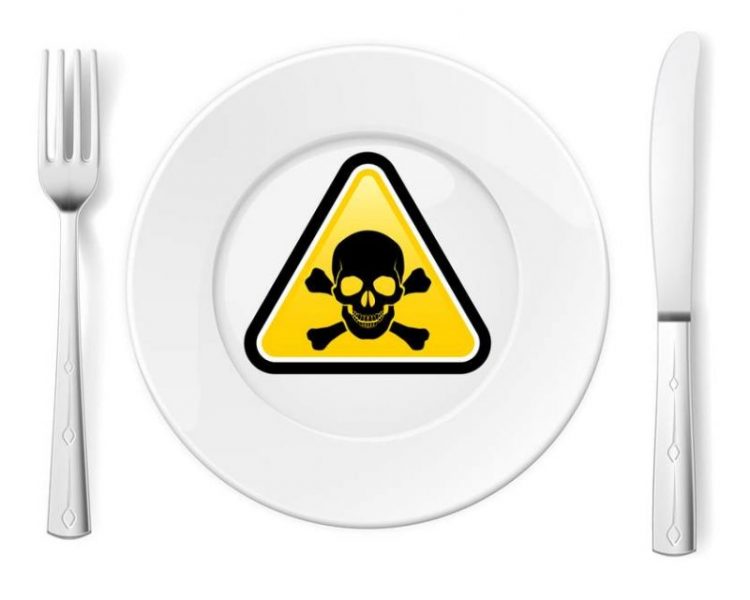 Dozens of residents in Bogor, West Java, have reportedly been struck by food poisoning.

More than 50 residents of Tanah Baru subdistrict in North Bogor have arrived at the Bogor community health center (Puskesmas) since Friday complaining about dizziness, nausea, vomiting and a fever after consuming conch.

“We have sent a team to check [on the contaminated food] and continue to treat residents who come in with signs of food poisoning,” Lindawati, an official at the Bogor Health Agency said on Saturday as quoted by Antara news agency,

The affected residents are currently being treated at several health facilities and some have been referred to hospitals.

The North Bogor Police have also confiscated conch sold for Rp 2,000 (14 US cent) per package from a seller identified as Juju.

Some 80 packages have been sold, they said.

Juju said he had gotten the conch from a supplier named Yayah, also known as Diah.

Violent Brawl Between Australians in Bali Caught on Camera

Ambassador Urges Locals to Study in US, Students Rethink Options Over Travel Ban