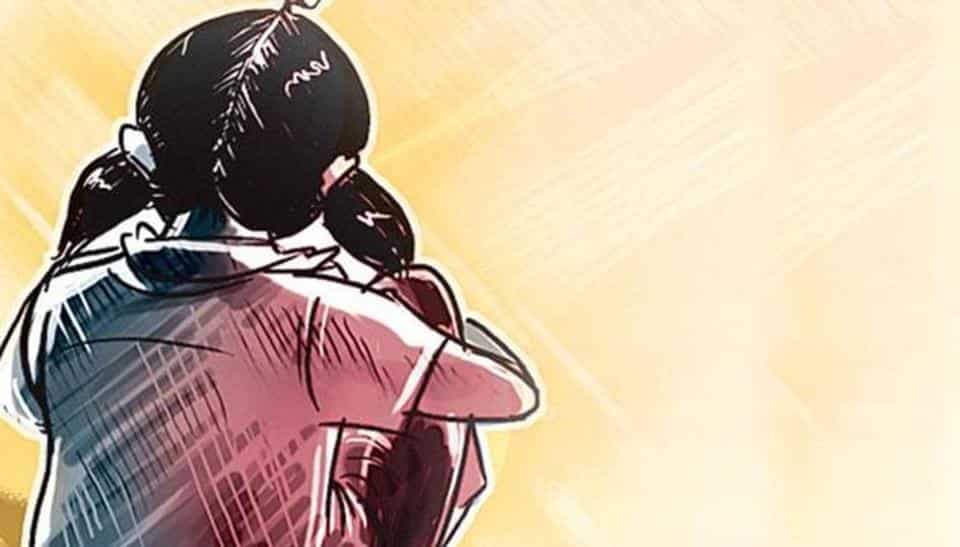 A 14-year-old boy has been arrested for allegedly sexually assaulting a 7-year-old girl earthquake survivor in Makassar, South Sulawesi.

The girl and her family had left their hometown in neighboring Central Sulawesi after an earthquake and ensuing tsunami devastated the region on Sept. 28. They are currently living with relatives in Makassar.

The alleged perpetrator, identified as IN, had approached the girl on his motorcycle as she was walking back to her relatives’ house, which is located in the same housing complex.

He reportedly promised to give her a ride home with his motorcycle.

“But as they reached the front of the empty house, the boy stopped the motorbike and dragged the girl inside,” Wirdhanto said on Wednesday, adding that results of the police’s medical examination showed signs of rape.

According to the police, IN is a school dropout who lives with his grandfather.

Despite being a minor, the boy has been declared a suspect for sexually assaulting a child with deception and intimidation.

He was charged under Article 81 of the 2002 Child Protection Law, which carries a maximum sentence of 15 years imprisonment and a minimum of five years.

It remains unclear where the parents or the relatives of the girl were when the incident took place as the police did not disclose further details on the case.

Andi Tenri Palallo, head of the Makassar Women’s Empowerment, Family Planning and Child Protection Agency, said the girl was currently under the care and protection of the city’s Integrated Care Center for the Empowerment of Women and Children (P2TP2A).

“We are trying our best to give her counselling,” Andi said. “The trauma from the earthquake still haunts her, but now she also has to deal with another trauma from rape.”

In response to the incident, the Women’s Empowerment and Child Protection Ministry plans to set up at least eight centers dedicated to protecting women and child in four hard-hit disaster areas, namely Palu city, as well as Sigi, Donggala and Parigi Moutong regencies.

The centers will provide solutions to problems female and child evacuees may face, including violence and sexual harassment.

“Women and children living in shelters are welcome to visit these centers if they have any problems to be addressed,” Nyimas Aliyah, the ministry’s deputy assistant for women protection in emergency situations, said on Wednesday.

The ministry has distributed pamphlets providing advice for parents on how to protect the children from violence and sexual assault in various shelters across the province.

“Do not let anyone touch your body by deception or by force. [Also, do not let them] take your photo or video when you are wearing no clothes,” the pamphlet said.

“If someone tries to hurt you, please tell your parents, officers or volunteers immediately.”