With cinemas gradually set to open to the public under strict health protocols, it’s time to watch your favourite movies that are set to be released in the second half of 2020.

Yes, we’ve all been streaming movies online, but sitting in a pitch-black theatre with a blaring sound system is always a different sensation – one that most of us have deeply missed. Big movies that were set to release earlier this year were all postponed. Here are the top 14 most anticipated movies in 2020 coming that will be coming to your nearest cinema. Christopher Nolan has written and directed this upcoming spy film. It stars John David Washington, Robert Pattinson, Elizabeth Debicki, Dimple Kapadia, Michael Caine, and Kenneth Branagh, all set to fight for the world’s survival through a twilight world of international espionage. Something beyond real-time will unfold throughout this mission. The Personal History of David Copperfield

Based on the classic Charles Dickens novel, director Armando Iannucci has taken a comedic approach to visualise the life of David Copperfield from his childhood through to adulthood. Dev Patel brings viewers along on David Copperfield’s adventures and introduces his friends and enemies along the way. Mulan is another live-action remake done by Disney. Directed by Niki Caro, this classic Disney movie features Chinese star Liu Yifei as Mulan along with other Chinese legends like Donnie Yen, Gong Li, and Jet Li. Some details have been tweaked in this live adaption but surely it will leave you loving Mulan as you once did as a child. This horror-drama movie is based around a successful author who finds herself in a horrifying reality and must figure out the mystery before it is too late. Watch the first teaser trailer and be drawn to the mystery this film holds, starring Janelle Monáe. The Beatles: Get Back

Peter Jackson uses never-before-seen footage from behind the scenes to make this new documentary on the British rock band, The Beatles. Viewers will see snippets of the band’s 1970 album “Let It Be”, as well as their legendary performance on the rooftop of Apple Records in London. 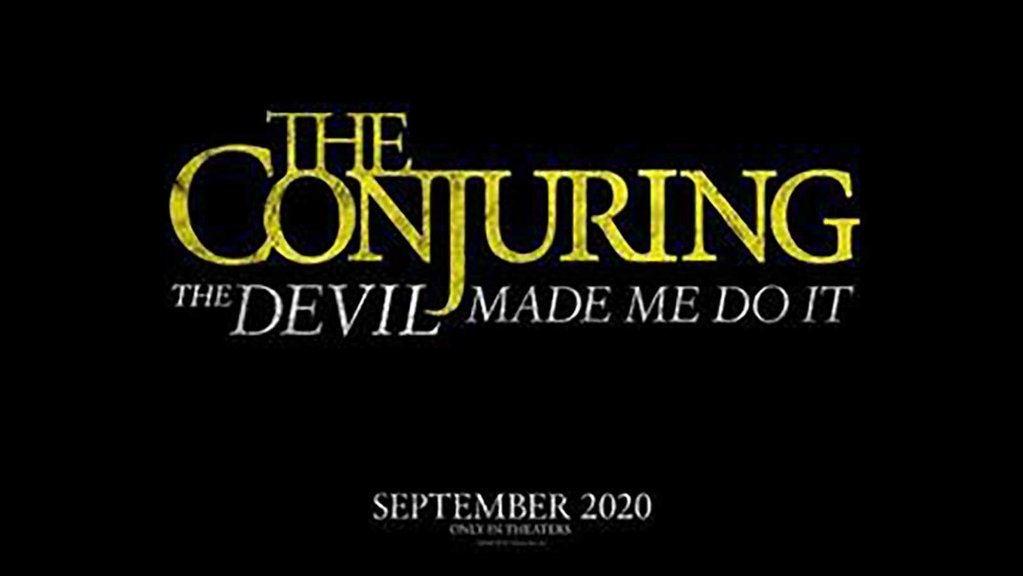 The Conjuring: The Devil Made Me Do It

In the third chapter of The Conjuring franchise, you’ll once again see Ed and Lorraine Warren, portrayed by Patrick Wilson and Vera Farmiga, focussing on a real case they investigated of a murder suspect who invoked demonic possession as a defense for his crimes. This time, Michael Chaves directs, while James Wan is still around as a producer. Kingsman fans have to wait for the third instalment and a “Statesman” spinoff. But for now, fans can discover how the whole thing was established with this prequel, set in the early 1900s. Ralph Fiennes leads this origin story that shows a group of ex-soldiers forming the spy agency. Gal Gadot returns, reprising her Amazonian princess role as Wonder Woman, alongside Kristen Wiig who will become the villain known as Cheetah. This time, Wonder Woman is set during the Cold War in the 1980s, where her love interest Steve Trevor (Chris Pine) appears now and then although he had already died.

This Marvel prequel will focus on the Black Widow, otherwise known as Natasha Romanoff, in which she confronts the darker parts of her past when a dangerous conspiracy is unveiled. Pursued by a force that will stop at nothing to bring her down, Natasha must deal with her history as a spy and her broken relationships before she became an Avenger.

This animated movie stars Jamie Foxx as a jazz-loving middle school teacher who had his soul separated from his body during an accident. He gets transported to a training centre for newer souls to eventually enter newborn babies’ bodies. Discover the adventures in the training centre, where Jamie’s character meets Tina Fey’s character who has been trapped there for years.

No Time to Die

James Bond returns and he’s recruited to rescue a kidnapped scientist while picking up the trail of a mysterious, dangerous villain armed with new technology. The 25th James Bond film, with Daniel Craig returning for his fifth turn as agent 007, will see him joined by series regulars Ralph Fiennes, Naomie Harris, Rory Kinnear, and Ben Whishaw, as well as returning characters played by Lea Seydoux and Jeffrey Wright.

King Akeem and Semmi return to the states from their homeland of Zamunda after more than three decades. Akeem discovers news about his long-lost son who might be the next heir to the throne. Expect to see most of the original cast returning, including James Earl Jones as King Jaffe Joffer and John Amos as Cleo McDowell.

After 31 years, Top Gun is back with a sequel. Pete “Maverick” Mitchell keeps pushing himself after years of service as one of the Navy’s top aviators but he must soon confront the past while training a new squad of graduates for a dangerous mission that demands the ultimate sacrifice. Expect to see Tom Cruise once again riding motorcycles, playing volleyball, and flying jets.

This classic animated television series is turned into a live-action and animated hybrid film. Jerry moves into a hotel on the eve of a big wedding and forces the wedding planner to bring Tom to get rid of him. Both Tom and Jerry are eventually forced to work together to save the day as a threat arises.