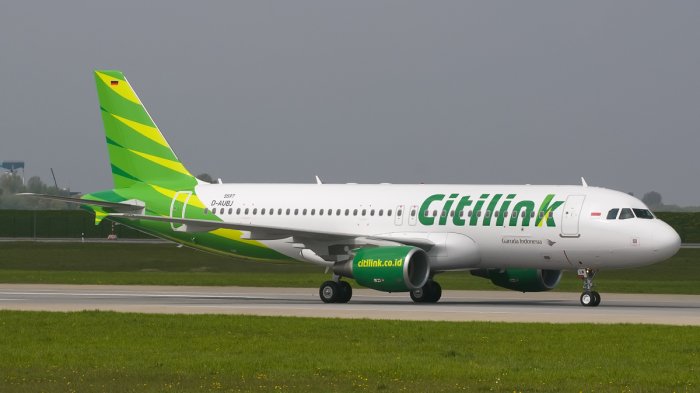 A woman was so desperate to catch her flight at Bali’s Ngurah Rai International Airport that she ran after the plane, which was already moving on the tarmac.

The woman, whose identity is unknown, was bound for a flight to Jakarta on Indonesian low-cost carrier Citilink on Sunday morning (Nov 18), local media reports said.

Shortly before Flight QG193 was scheduled to take off at 7.20am, the woman, who was late for the flight, broke away from security officers at the boarding gate before dashing onto the tarmac.

A 20-second clip of the incident was posted on Facebook and Twitter on Sunday, and local reports said the video was shared by many in Indonesia.

The clip shows the woman struggling as two airport officials hold her by her arms.

She later ends up lying on the ground before she is restrained.

A Citilink spokesman confirmed the incident with Indonesian broadcaster Liputan6 on Monday. The spokesman added that the plane had taken off after the runway was declared safe.

The woman was placed on another flight to Jakarta, which departed at 4.40pm.