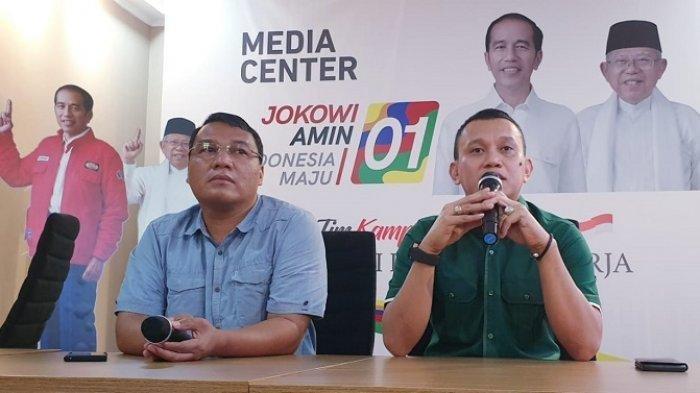 On 14th May, Prabowo and his campaign team exposed the alleged electoral fraud in a press conference at Hotel Sahid, Jakarta. Abdul Kadir Karding, deputy chief of the Jokowi campaign team, mentioned that both the Prabowo’s team and the BPN has failed elaborate and explain how the alleged manipulation of votes happened. The information delivered was unclear, unrelated, and not backed by proper data.

Karding also added that Prabowo’s refusal to the 2019 election results is a pity, since the results are based on facts and structured recapitulation of votes. “Prabowo’s rejection must also be built upon data and facts,” he said.

In the video below, Prabowo says that he has felt and holds pieces of evidence on what he calls as an act of “democratic rape” felt by him and his supporters.

Jokowi’s camp also added that the BPN had exposed their own fraudulent behaviour during the election, as the problems they have raised in certain districts have been in areas where Prabowo and Sandi garnered most of the votes.

Lion Air Crash: DNA has been Identified from 626 Body Parts