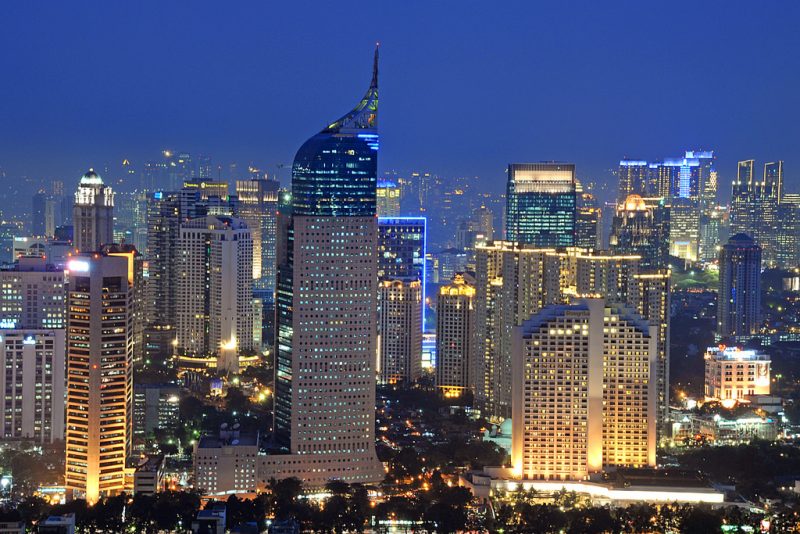 Home to a population of around ten million, Indonesia’s capital is generally described as a ‘complicated’ city by foreigners that account for approximately 1 percent of Jakarta inhabitants and have been residing in the capital for several years already.

56-year-old American Mark Winkel has been living in Jakarta for more than twenty years now. Working as the principal consultant for Prisma, a public relations company, Winkel told reporters last week that despite the world growing more fast-paced than ever, people are more inclined to live simpler lives. And if you’re among those who prefer an arguably more convenient place to live, Winkel warned that “you wouldn’t want to live in Jakarta.”

The country’s capital is preparing for the upcoming gubernatorial election on February 15. While expats across the archipelago have no voting rights, they do hold strong opinions on how the city government can largely improve Jakarta, having lived in the capital themselves for many years now.

Incumbents Basuki ‘Ahok’ Tjahaja Purnama and Djarot Saiful Hidayat, Agus Harimurti Yudhoyono and Sylviana Murni and Anies Baswedan and Sandiaga Uno – all three candidate pairs have laid out their cards on what they think is the best way to improve the city. Their lists include respective strategies on battling traffic congestion, economic disparity, bureaucracy, religious and cultural intolerance among others.

Having resided in Jakarta for nearly three decades now, Japanese business consultant Hiroaki believes the imminent gubernatorial change in the capital will largely affect the city’s investment climate. The 47-year-old Fukuoka expat said that while most foreigners live in cities like Bogor and Bali, Jakarta has always been the business centre for the country.

The Japanese consultant added that he was altogether happy with Ahok’s performance having seen improvements in many aspects of Jakarta including the elimination of red tape in business licensing process but worried that a change in the governorship may affect potential investors.  Hiroaki, however, added that some things are not predictable particularly when a community is “preparing for a new government.”

Despite the countless problems it presents, Jakarta remains a nice place to live, according to some foreigners.

53-year-old South Korean MJ Kim feels more at home in the capital compared to their countries of origin. As the CEO of a Jakarta-based courier firm, Kim says he is hopeful that the new gubernatorial system will focus on improving the city’s traffic conditions. Having lived in Jakarta for 21 years, the South Korean feels that the capital’s congestion should be considered as a top issue for the future Jakarta governor to tackle.

Another resident of Jakarta since 2013 and a telecommunications sector worker, Pakistani Amir Haral hopes the new gubernatorial administration will be able to outline ‘proper processes and procedures’ that would resolve the capital’s problems on traffic and air pollution.

Expats living in Jakarta will generally agree with Winkel who mentioned he was not willing to sit in his car for hours to go someplace that normally used to take only a few minutes to get. Without a doubt, foreigners in the capital will agree with the 56-year-old Winkel when he said that “traffic is the biggest issue.” He went on to say that “whoever gets elected as Jakarta governor should focus on making the capital a livable city.”