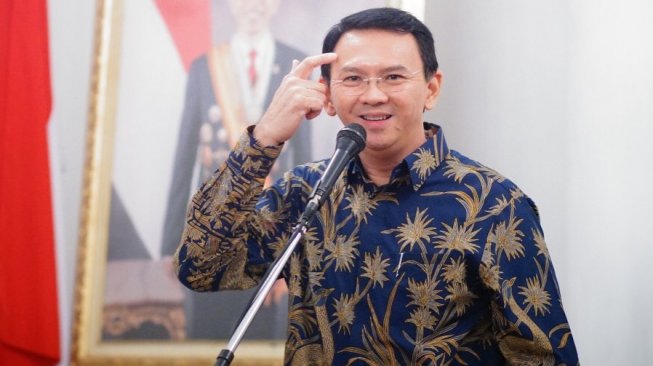 Somad said in a viral video that the cross contains evil spirits.

Ahok, who now prefers to be called BTP, stated that those who criticise the Christian cross do not acknowledge its philosophy. “For us, the cross is a symbol of Allah’s glory. So if the cross is mocked by people who don’t understand it, there is no problem for us,” BTP stated in a speech at Petra Christian University on Monday 19th August.

BTP also said that during his time at Mako Brimob prison in Depok, he was able to contemplate the role of Chinese Christians in Indonesia. He urged Chinese Indonesians to stop being pessimistic. “That the fate to be Chinese Christian does not mean to be a double minority,” he added.

He also claimed that he had never shut himself completely out of politics despite being imprisoned for alleged blasphemy for nearly two years. “My time in Mako Brimob prison, I saw it as a promotion. We have to show the positive side, be chill, don’t let the environment influences us,” Ahok commented.\