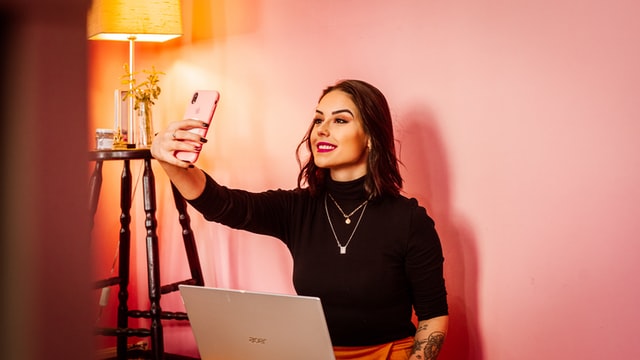 Creative Economy can Use Assets for Lending

The regulation states that there are at least 17 creative economy sub-sectors in Indonesia that can be used as collateral for bank loans:

Furthermore, content that is uploaded to YouTube which gains a lot of views can also be a guarantee of debt in banks and non-banks.

Bank Permata’s Chief Economist Josua Pardede said the main challenge when taking creative works as collateral for financing is a standardisation of assessments, which may have large deviations. Some products can be more easily assessed, such as songs or music and games, which can be judged based on their sales performance.

Another challenge is the ability to prevent others from producing the same thing. For songs or games, for example, the patent holder is able to prevent piracy to a certain degree.

Meanwhile, the Corporate Secretary of PT Bank Negara Indonesia (Persero) or BNI Mucharom said that BNI strongly supports Jokowi’s new regulation because this new mechanism will make it easier for the community to obtain funding to support their businesses. However, the company still needs certainty regarding Intellectual Property Rights certificates, which have not yet been regulated.

“I really support it if, for example, the government provides regulations that regulate how the intellectual property rights in the form of films, novels, paintings, or other works of art can be used as collateral for bank loans to carry out other economic activities,” said Bramantyo.

Works of art such as films, paintings, songs, and so on must have a large economic impact that continues to generate money even after the creator of the work dies. Therefore, Indonesia should make a policy that makes the intellectual property an asset that can be accepted by banks as debt guarantees.

He said that in developed countries such as the United States and South Korea, the use of creative economy works can also be used as debt guarantees.