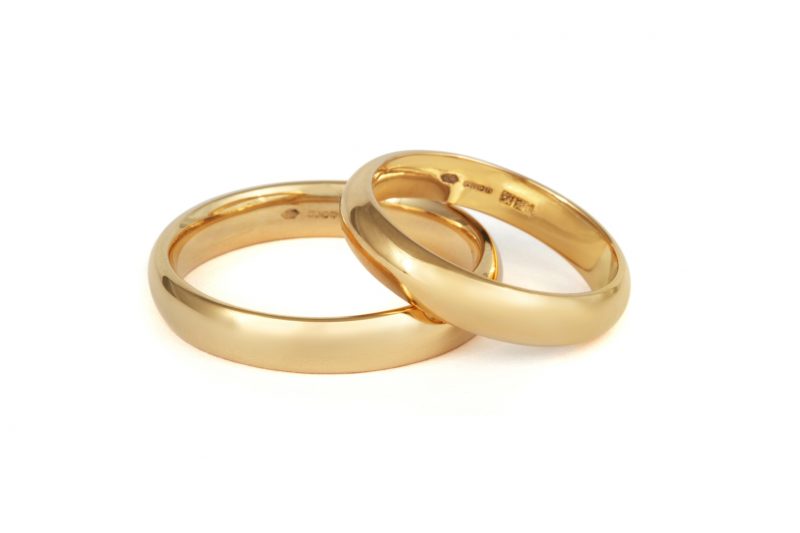 Weddings attract a range of scams, from disappearing contract wives to fake proposals and bogus planners.

Arab sex tourists have for decades been visiting Indonesia for ‘contract weddings’ – a form of prostitution given a veneer of religious respectability. Sometimes the men are ripped off by unscrupulous marriage brokers and ‘wives’.

One scam targets Arab men who pay anywhere from Rp.2 million to Rp.50 million for a young wife for a day or a month. When the man takes his ‘bride’ to a hotel or villa to consummate the marriage, she makes an excuse that she needs to buy something at a pharmacy. She never returns, but instead goes back to her agent to be sold to another ‘husband’.

There have been occasional police crackdowns on contract weddings, especially in the resort area of Puncak in Bogor, West Java. A few Arab men have been arrested and deported for violating the terms of their tourist visas by buying wives. Police have declared that contract weddings, although not recognized by the state, are not a criminal act if entered into willingly by both parties. Some contract wives have filed complaints of assault and of being abandoned without full payment.

Vice president-elect Jusuf Kalla was criticized back in 2006 when he encouraged Arab men to visit Puncak to buy contract wives. He said short-term marriages were financially beneficial to the women and produced attractive children with “good genes”.

Virgin brides are sold in Bogor for up to Rp.50 million, of which half is given to the female or her family, the rest going to pimps and the clerics and officials who authorize the sham marriage. Older prostitutes claim to earn about Rp.15 million per month as contract wives.

Police in South Jakarta this month arrested a man named Soni Prasetyo (45) for stealing from a woman he had promised to marry. Soni had telephoned random numbers until he found a single lady willing to flirt. He seduced her and proposed marriage. In May, he told his victim he would take her shopping for a wedding dress. As they set out, he instructed her to put her handbag containing cash, gold jewellery, bank cards and a smartphone into his motorbike’s trunk box. Then he pretended the motorbike had run out of fuel and told his fiancée to wait by the road, while he looked for petrol. He never returned.

In less brazen cases, younger men target wealthy widows or divorcees for marriage, then take their assets and divorce them.

A betrothed couple in Jakarta, Satrio and Ana, hired a wedding planner named Nitrya Sundari after seeing her online advertisement for a wedding package with a “promotional discount” price of Rp.35 million. They ended up making payments of Rp.114 million over 10 months, but the planner provided them with nothing.

The day before the couple’s reception, Nitrya informed them she had changed the venue. Upon visiting the new location to check on preparations, the couple discovered nothing had been booked and no one had heard of them. Nitrya stopped taking their calls and was later arrested. She was tried for fraud and jailed for one year by South Jakarta District Court. She is due for release next month.

When marriages go sour, many couples opt for divorce. In the East Java capital of Surabaya, one woman had her estranged husband committed to a hospital for the insane.

Idawati Tanudjojo and Agus Setiyono were married in 1992 and later had two children. After 18 years of marriage they were no longer on speaking terms. In February 2010, Ida, then aged 40, decided to take control of her husband’s two optometry shops. To do this, she contacted Menur Psychiatric Hospital and claimed that Agus was mentally ill.

Next morning, the hospital sent two male nurses, a public order officer and an ambulance driver to the couple’s house. Ida directed them to her husband’s bedroom, saying she was afraid of him.

Agus was awoken and handcuffed. He demanded an explanation. Instead, he was bundled into the ambulance. On arrival at the hospital, he was sedated until unconscious. No one tried to ascertain his sanity.

Relatives of Agus later discovered his whereabouts and managed to have him transferred to a regular hospital. Agus then checked out and filed a police complaint against his wife. The case eventually went to the Supreme Court, which this year sentenced Ida to six months in jail for depriving her husband of his personal freedom.

Stealing Democracy from the People