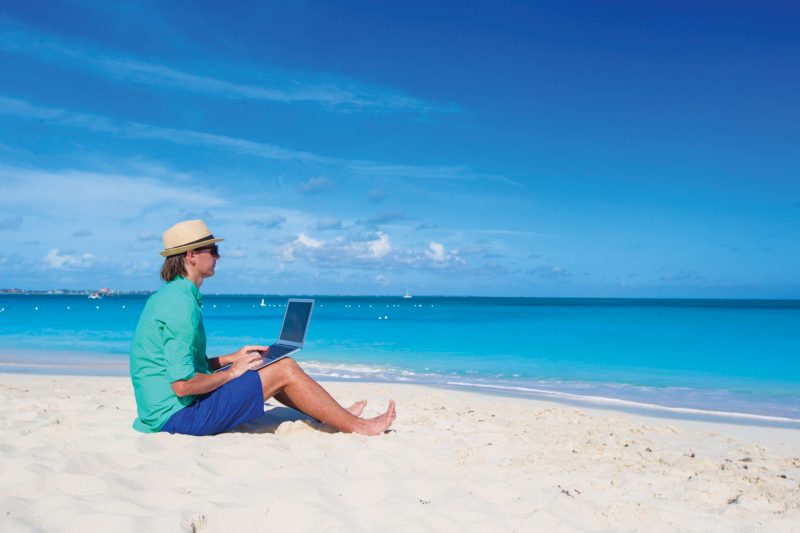 There is always kudos in the amount of time you have been doing something, a kind of “seniority of time”, as if the longer people do something the better they get at it. There is no substitute for experience, of course, so the basic principle behind this is a sound one. In the fire service the firefighter with the longest service enjoys a kind of honorary rank, which manifests itself in the fact that he or she never has to do the dirty jobs. The reasoning is that he or she has done his or her share of the dirty jobs over the years and now it’s somebody else’s turn. Conversely, the shorter the time a firefighter has served the dirtier the job he or she is assigned. There is a fairness and logic in this alongside a general and over-riding respect for age; the younger, stronger person should do the harder jobs and the older person should enjoy some privileges and relax a little.

When I was in the service, a common joke whenever a young firefighter expressed an opinion about anything was to ask, “How long have you been in the job?” and then before he or she could answer you would add, “Don’t look at your watch.”

The same thing applies in expat life. There is a kind of seniority in the community, which is linked to the amount of time a person has been in the current country, and an added seniority in how many years the person has been living outside of his or her native country. Of course there are no ‘dirty jobs’ as such, but the old hands do enjoy a kind of rank attached to their age and length of service. It is interesting to note that long-term expats are often referred to as ‘old hands’, which is a navy term used to describe the longest-serving seamen on a ship. Seamen were the world’s first and most common ‘expats’, so it’s easy to see why this term has become common in this context. There is even a bar in Hong Kong called The Old China Hand.

Interestingly for me, the same term is used to describe the longest-serving firefighters on a watch, because the British Fire service is based to large extent on the British Navy. All firefighters are referred to as ‘hands’ and the longest serving are the ‘old hands’. (The navy developed the first and best firefighting techniques centuries ago, because when you are on a wooden ship using open flames for light, heat and cooking while sailing thousands of miles from dry land you need to be extremely skilled at putting out fires.)

Whenever we meet other expats for the first time it is almost guaranteed that the third question you or the other person will ask is, “How long have you been out here then?”

The first question is, “What is your name?” and the second is, “What brings you out here then?” (meaning “What do you do to earn money?”). The third question is designed to find out if you or the other person is the ‘older hand’.

There are no real benefits to being the ‘older hand’ in the expat context, but there is a kind of pride in being among the longer-serving in the community. I think the kudos is more linked to the number of contacts you must have and the fact that to survive as an expat you need to be very successful as a businessperson or pretty spectacular as an employee – there is no unemployment benefit and families are generally a long way away, so there are none of the support systems that people who stay in their home countries take for granted.

So to Melkom, who commented on my last story in the Education issue saying, “Don’t you guys have anything better to do? Some of us actually work here!” I would say “Huh?” and “So do we.” I think you would be better off reading a Chamber of Commerce newsletter.