In recent months, the Indonesian government has been ramping up efforts to improve domestic infrastructure facilities. Adequate support for further infrastructure investments is a key component of a partnership framework between World Bank and the world’s largest archipelago.

On March 24, 2017, the Executive Director Council of World Bank agreed to give another US$200 million to further support the nation’s private sector investment on infrastructure. The funding is expected to help Indonesia alleviate problems that arise from shoddy infrastructure within the country. According to Sindo News, earlier in March, World Bank had already forked over US$100 million for Indonesia’s infrastructure. Now, it seems the organization is doubling down. 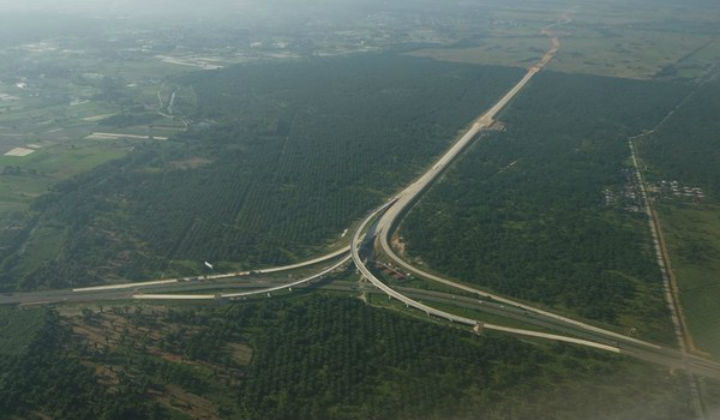 The funding was given to non-bank financial institution PT Indonesia Infrastructure Finance. The money came from World Bank and International Finance Corporation, as the receiving company is one of the more credible businesses in the country in terms of properly channeling capital to infrastructure projects.

“There is a high necessity for infrastructure and human resources in Indonesia. Better infrastructure will enhance competitiveness as well as expand access for fundamental public services which will be helpful for poor people in the country,” said Indonesia’s World Bank Country Director Rodrigo Chaves, as quoted by Berita Satu.

Annually, Indonesia needs around US$60 billion for infrastructure development, which is accompanied by a more than one percent loss from its GDP due to a lack of investment toward infrastructure. Insufficient infrastructure, added with weak transportation and logistics support, cause the world’s worst traffic to occur in Indonesia. They are also the causes of unnecessary energy waste, slowing down of business growth and increasingly prevalent health issues from bad sanitation quality.

“Indonesia’s infrastructure market needs long-term capital, especially long-term loans in rupiah to ensure that its infrastructure projects can be funded continuously. There’s increasing recognition that public funds alone will not be enough to fill the infrastructure funding gap in the country.”

The deal may very well be a good sign for the people who live in Indonesia, including expats. More sufficient funding combined with credible management companies are likely to result in better public facilities. This can improve life in places like the capital city of Jakarta, where locals must fight debilitating traffic on a daily basis.

Some regions in Indonesia are also improving the appearance and aesthetics of their facilities. Cleaner, tidier, more accessible and better functioning surroundings will surely be more enjoyable for expats and incoming foreigners. A more habitable living environment might even encourage more foreign investment deals for the archipelago.