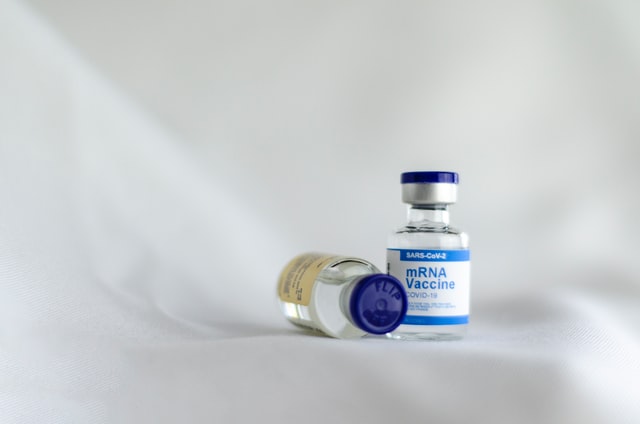 Director-General of the World Health Organisation (WHO) Tedros Adhanom Ghebreyesus has said Indonesia has been appointed as a recipient country for technology transfer for the manufacture of mRNA vaccines.

“We are in discussions with other countries. We are honoured today to join the four countries participating in the technology transfer centre and will start receiving training from next month,” said  Ghebreyesus in a virtual press conference, Wednesday 23rd February 2022.

Ghebreyesus said the aim of the programme is to facilitate vaccine manufacturers from low- and middle-income countries to produce certain vaccines under license.

“We (WHO) believe this hub transfer holds promise, not only for the improvement of the COVID-19 vaccine, but also for other diseases including malaria, tuberculosis, and cancer,” he said.

The WHO academy is also assisted by the South Korean government, which has offered facilities in biomanufacturing training and has expanded its operations to accommodate training from other countries.

“Meanwhile, the WHO Academy will support this effort by helping to develop a comprehensive curriculum on bio-manufacturing,” he said.