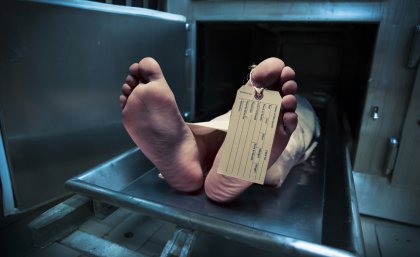 A toddler was found dead in a locked car in the parking lot of Pluit Sea View Apartment in Muara Baru, Penjaringan District, North Jakarta, on Saturday.

“The body was found inside the locked car at around 5:20 p.m.,” Mustakim said as quoted by tempo.co.

According to Afandi’s account, the last person to use the car was his brother in law, Ruslan, on Friday. The police attempted to question Ruslan.

The police alleged that Ruslan forgot to lock the car, gave the child a chance to sneak into the car and accidentally locked himself inside.

No details have been provided about why the child was in the apartment or his relationship with the car owner.

The police are currently investigating the case. The toddler’s body was taken to Cipto Mangunkusumo Hospital in Central Jakarta.