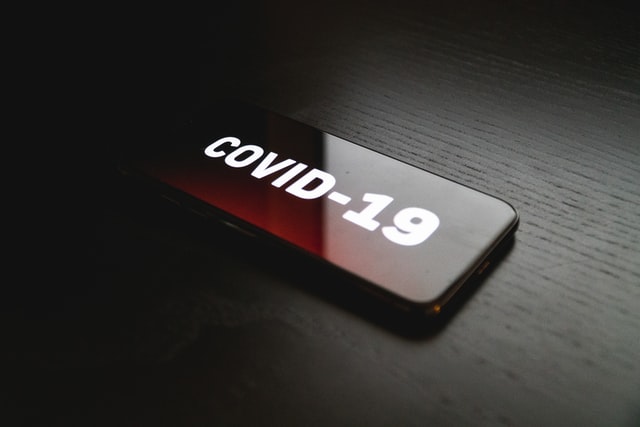 It’s been a year since COVID-19 arrived in Indonesia. It was Monday 2nd March 2020 when President Joko Widodo, together with former Health Minister Terawan Agus Putranto, announced the first COVID-19 cases in Indonesia.

Jokowi said the Japanese citizen who visited Indonesia and was found to be positive in Malaysia was traced back to two people, a 64-year-old mother and her 31-year-old daughter. These Indonesian women were treated at the Hospital for Infectious Diseases, or RSPI Prof. Dr. Sulianti Saroso, North Jakarta.

Tracing contact with COVID-19 patients was also carried out by the government in attempts to prevent wider transmission. Even with the research, COVID-19 positive patients continued to increase.

The first reported death from COVID-19 was on Wednesday 11th March 2020. Spokesperson for the government for Coronavirus Affairs, Achmad Yurianto announced the patient was a 53-year-old foreign woman who had imported the virus rather than catching it locally.

The woman was admitted to the hospital in a state of serious illness and there were comorbidities that preceded the disease including diabetes, hypertension, hyperthyroidism, and chronic obstructive pulmonary disease.

A week later, Yurianto stated that the first two COVID-19 patients had recovered and were allowed to leave the isolation room on Friday 13th March 2020.

The government then made efforts to deal with COVID-19 which continued to increasing its spread. Among the measures put in place were a number of regulations used in order to reduce transmission.

On 27th January 2021, the number of patients exposed to COVID-19 has reached more than one million since this virus struck the country. At the same time, the government has been carrying out vaccination programs that began in February.