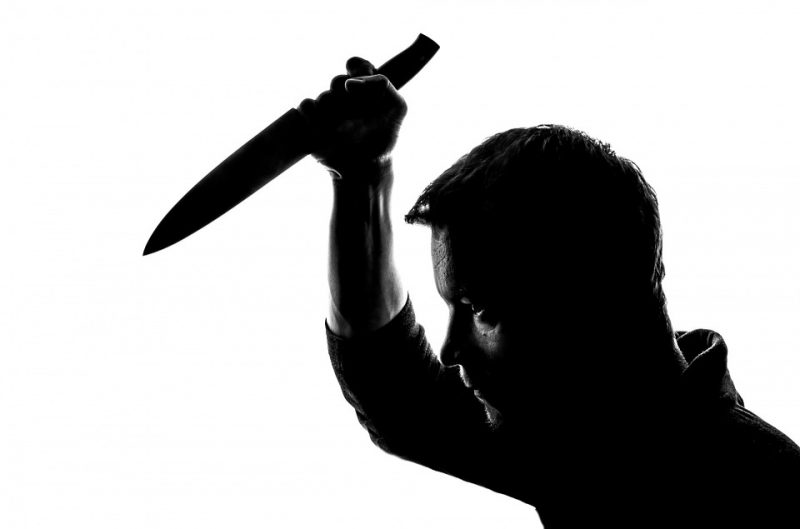 Hundreds of angry locals broke into the police station and beat a man to death after he was accused of stabbing seven children at an elementary school in Central Indonesia.

Earlier today, a 32-year old man was arrested by the police after allegedly stabbing students at an elementary school in the East Nusa Tenggara province. Hours after the man was held captive, locals swarmed into the police station and demanded him to face street justice.

Enraged by the violence, some of the mob even broke through a concrete wall while forcing their way inside the building. The incident was also documented in a local TV footage.

The man was immediately captured by soldiers after students rushed to a military post near the school. Arthur Anthoni, headmaster of the school told TVOne that the man entered the classroom and said “I will kill you all, teachers and students”.

Meanwhile, the victims are now said to be in stable condition at a hospital. Jules Abraham Abast, a police spokesman revealed that they suffered chest, head and neck wounds. It remains unclear why these children were attacked during the incident.