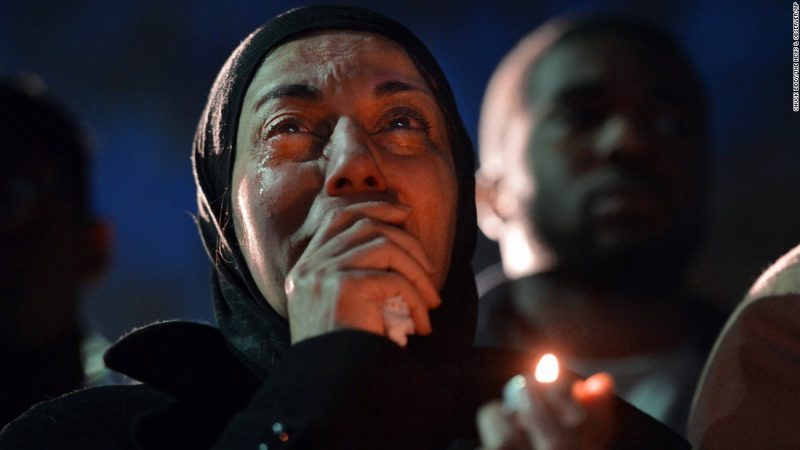 Indonesia had an estimated 10 million tourists last year; the number accounts for a 10 percent increase from the 2014 reports. Sadly, the country also had several terror attacks since the year began, similar to what it had suffered from in the early 2000s.

On Friday, September 23, officials from Indonesia’s Witness and Victim Protection Agency (LPSK)  and representatives of the World Society of Victimology (WSV) met to discuss plans on how to deal with the problem. The meeting resulted in a mutual agreement between the two groups to cooperate in dealing with the country’s terror victims.

WSV President Marc Groenhuijsen expressed the need for both agencies to further collaborate, as the number of terror victims in Indonesia is on the rise.

Implementation of the cooperation will be set in different ways. WSV members will help train  and educate LPSK authorities on how to better provide state assistance for terror victims, particularly when pushing for their legal rights.

LPSK Chairman Abdul Haris Semendawai stated that organizing the cooperation will benefit the two groups, as they will both learn from each other’s strategies on how to handle the victims of the terrorist crimes.

The LPSK leader mentioned that while the 2006 Law on Witness and Victim Protection entitles terror victims  to get financial assistance from the government, many of the victims are frustrated with the complicated legal procedures that come with it, preventing them from pushing through with the claim.

Indonesia experienced a great deal of terror attacks at the start of the millennium. The 2002 bombings in Bali was the deadliest and most destructive, as it claimed more than 200 lives and injured around 300 more. The majority of the victims of the Bali attacks were foreigners, and not one of them received government assistance.

Abdul’s organization proposed that compensation be given to the victims of the Central Jakarta terror attacks early this year where four people died and many others were injured. As reported, that would be the human rights group’s first bold move in the fight it has chosen to pursue.