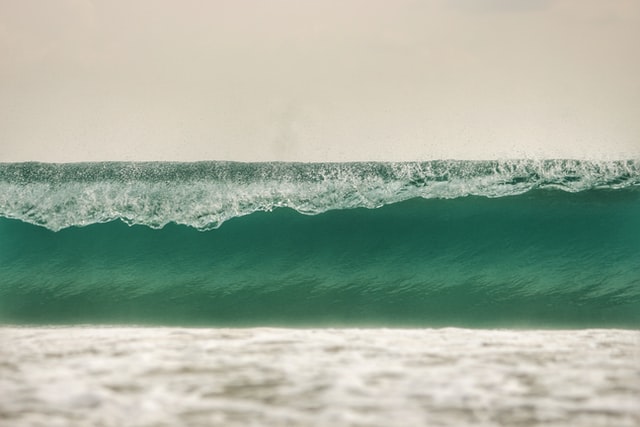 An SMS message on behalf of the Meteorology, Climatology, and Geophysical Agency (BMKG) has been withdrawn.

The message was referred to 4th June 2021 and contained tsunami and earthquake early warnings in a number of regions in Java, West Nusa Tenggara, Bali, and East Nusa Tenggara.

Shortly after that, the sender of the message immediately corrected the text.

“We are sorry that there was an error in the TEST delivery system – Tsunami Early Warning in East Java, West Nusa Tenggara, Bali, East Nusa Tenggara, Central Java, … :: BMKG,” stated the follow-up message.

Meanwhile, the Meteorology, Climatology, and Geophysical Agency confirmed that the message was sent due to a system error.

“Sorry, there is an error in our system, we are currently investigating it. Once again, we apologise for the inconvenience,” is noted on the agency’s social media accounts.

BMKG also promised to provide further explanation soon regarding the circulation of the messages sent via SMS.